The most degrading and empowering TV makeover shows of all time

Exploring the ethics of this TV genre that's equal parts damaging and empowering.

It's 2002 and nine-year-old me is curled up on the sofa transfixed by two haughty style "experts" grabbing and squeezing another woman's "problem areas". I absent-mindedly prod my own puppy fat, wondering what Trinny and Susannah would say about me if I was on What Not to Wear. Wondering if I would also burst into tears if someone replaced all my precious clothes with unfamiliar garments. 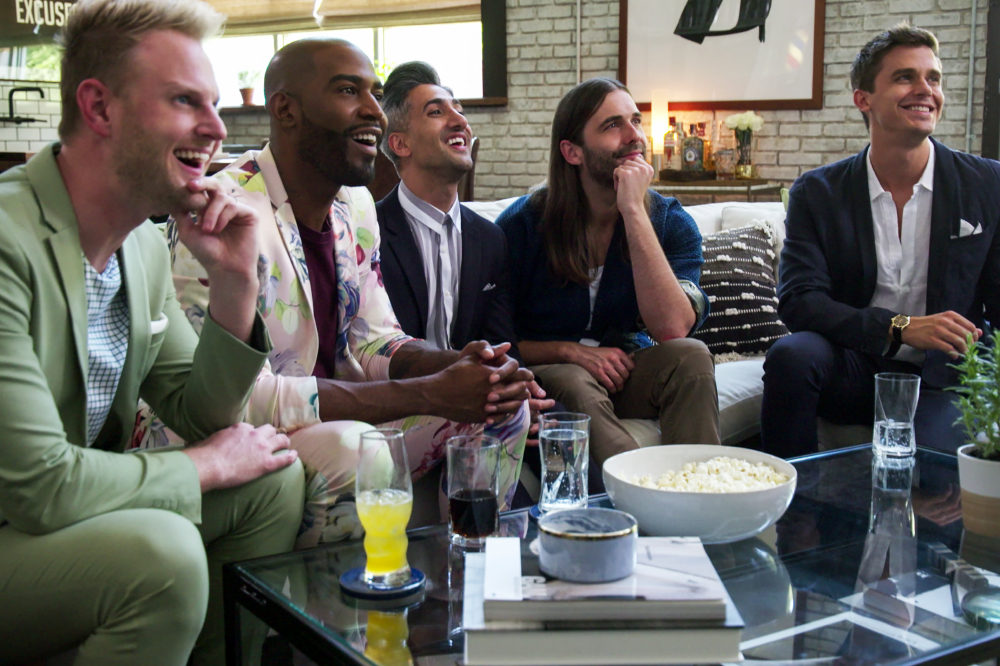 I was utterly baffled by the whole process. I watched them extract the animal print from a woman's wardrobe as it were the ugliest pattern in the world, when I always thought of my own mother as especially glamorous for wearing it. Indeed, Trinny suggested only last year that one is never too old for leopard print, which only proves how shallow and hypocritical the world of fashion really is.

Women were being branded as tarty for being too daring and frumpy for covering up too much. You simply couldn't win unless you were wearing some so-called on-trend garment in a vile colour and a dodgy cut.

The worst thing about it was that, in the first series at least, the people being subjected to these makeovers hadn't even volunteered for a style ambush; they'd been nominated by their friends and family, sometimes out of concern for their loved one's lack of confidence, and other times out of embarrassment over their terrible dress sense.

I'm all for boosting a person's confidence by encouraging them to dress with confidence and a defined sense of style, but not when it involves stripping someone of their individuality. The messages in this show were clear: Stand out (but not too much), show off your figure (but not all of it) and make it your duty to tell others when you think they look bad.

Two years later and I'm feeling self-conscious about my body for the first time as puberty takes its toll. Now I'm watching blonde bombshell Nicky Hambleton-Jones telling older women all the cosmetic procedures they need to undergo to correct their faults in 10 Years Younger. These are vulnerable women with no confidence in themselves in their advancing years, but instead of being encouraged to embrace their natural lines and grey hair (because the term "silver fox" apparently doesn't apply to women), they are being injected with Botox and collagen.

I've no problem with women choosing to go under the knife (or the needle) for their own reasons, but I never saw the necessity in encouraging them to do it in order to look ten years younger; it only perpetuates the false and dated assumption that beauty fades with age.

Fortunately, by the time I hit 13 and was having serious anxiety about my figure, comparing myself to the skinnier or more developed girls in my class on a daily basis and convinced I needed liposuction, Gok Wan was on TV telling women to love their bodies no matter what on How to Look Good Naked. He outlined the fact that most of us, to some degree, over-exaggerate our "flaws" in our mind, specifically believing that we are bigger than we actually are.

Instead, he used shapewear and fashion wizardry to help women emphasise their best assets and flatter the areas that gave them anxiety. But by the time he'd finished with them, body dysmorphia had become a thing of the past as they gained the confidence to strut down a catwalk in their underwear - and even make a brief naked appearance! For just as Gok wanted to find clothes that would make women feel good about themselves, the real aim was to make them feel comfortable in their own skin.

It seemed like TV stylists were finally becoming human, until a few years later when I started watching Snog Marry Avoid. The aim of this show was to take the most outlandishly dressed individuals, slag them off, and then strip them down to a more boring (sorry, "natural") look. It was awful not just because of the language used to criticise the guests, but because it suggested that the most important thing about our appearance is attracting a mate.

The thing that struck me the most about this show though was that every alternative-looking person to enter the P.O.D. for a makeover either turned it down or reverted back to type, opting for their original unique style. It's largely because within alternative subcultures, there's an appreciation for everyone's individuality, giving us the confidence to wear exactly what we want without being affected by anyone else's opinion. We simply don't care that most of the world would "avoid" us, because the people that want to "marry" us are just as unusually dressed.

Not everyone has a supportive subculture behind them though; there are those who are quite different from anybody else and are therefore easily vulnerable to criticism. Actually, "criticism" is putting it lightly. On Snog Marry Avoid, guests are lambasted by a disembodied voice without mercy for entertainment value, and there doesn't seem to be a rule about being too offensive. One particular episode saw "P.O.D." branding a female body-builder "Miss Tranny" as if it weren't a blatantly transphobic comment.

I like to think things got better in the TV stylist department with Netflix's Queer Eye; a reboot of the original Queer Eye for the Straight Guy. It sees a group of queer men transform the lives of those who need it most - with a style makeover being just one aspect. But rather than going in all guns blazing with negativity and criticism, they are gentle and compassionate towards the show's guests, with all the emphasis being on celebrating what makes them special as people. Plus, the Fab Five also work on helping their guests towards a healthier lifestyle, both physically and mentally.

Meanwhile, a new kind of makeover show has hit the UK. Drag SOS is a show where a drag queen collective known as The Family Gorgeous give men and women drag makeovers and teach them a choreographed dance routine to give them one moment in the spotlight. This show is amazing because the drag queens encourage the guests to develop their own drag persona, and while they don't go home with a new wardrobe, they are armed with a newfound confidence which will change the way their see (and ultimately dress) themselves.

Hopefully that marks a new change in the TV makeover genre. I hope to never hear another reference to "problem areas" again. I'm lucky that I wasn't interested in these shows enough as a child for it to have a full effect on my psyche, but the same can't be said for everyone. Let's no longer define people by their appearance and let's instead train ourselves to think of those who stand out from the crowd as role models for kids who feel like they have to fit in a box. 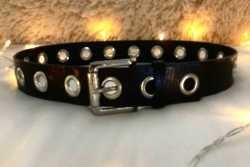 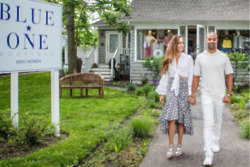 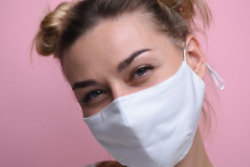