Fresh, glowing skin is something most women dream of, and to offset this we're plagued with 50 bad skin days each year, according to new research. 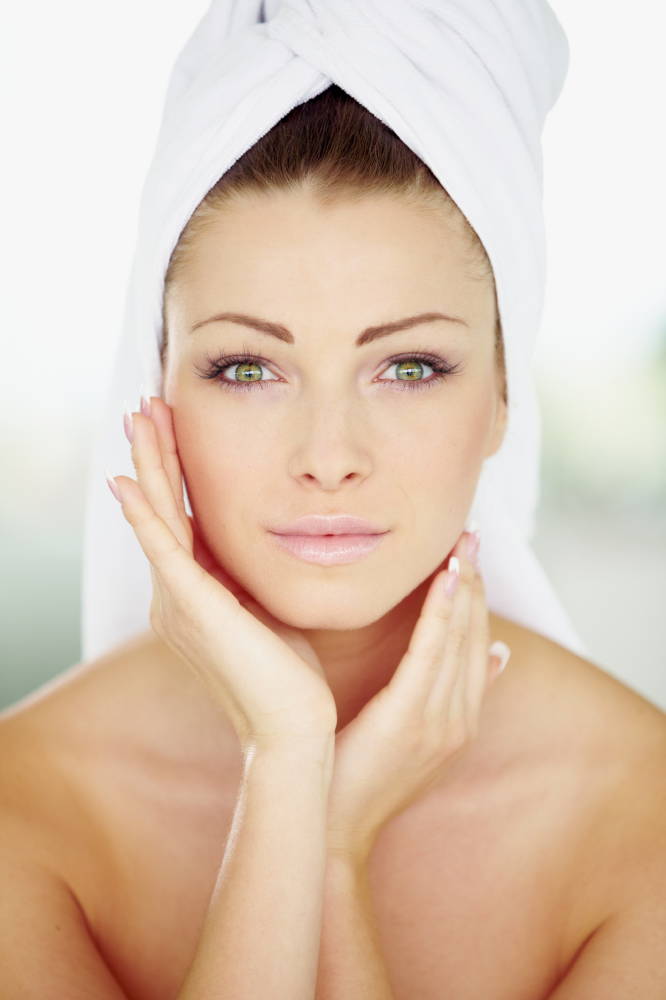 How often do you feel stressed by your skin?

The study found that the typical woman in plagued by acne, redness and flaking skin for at least four days of every month.

The biggest complaint women had was acne - with 47 per cent of the 2000 adults polled, confessing to still being blighted with the skin complaint well in to adulthood.

The study, by Superdrug, found one in three women shy away from talking to people because they are so self-conscious about the state of their skin. And one in twenty are scared to speak to the opposite sex when they are experiencing a 'bad day'.

Jill Flood, Own Brand Beauty Manager at Superdrug, said: "The general assumption is that we suffer the most problematic skin in our teens - but this research shows this isn't necessarily the case.

"Most women will have some type of skin complaint and adult acne is quite a common affliction for women to suffer from, so it's understandable that most women experience bad skin days. It can be upsetting if your skin is suffering from a flare-up, whether it's spotty skin or another skin complaint.

"It can hugely impact on your confidence and finding the right remedy is not always straight forward as so many factors contribute to the appearance of our skin whether it's our diet, environmental changes like the weather or even stress."

The poll also found that in a bid to cover up pimples the typical woman has shelled out £195.65 on concealers, spot treatments and thick make-up - with large zits and blackheads being the biggest bugbears.

More than half of those surveyed said their bad skin usually coincides with their time of the month and three quarters said this puts them in an even worse mood.

It's hardly surprising then, 45 per cent said their quality of life would drastically improve if their skin was clearer.

Jill Flood added: "We can't underestimate just how much someone can be impacted by the appearance of their skin. Very few women will be lucky enough to say they have perfectly clear skin all year around.

"But it's important not to let it get in the way of your everyday life there are products that are out there which remedy spots, dry skin and any other complaints you may be suffering from." 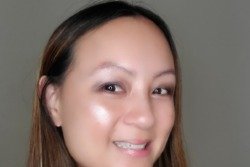 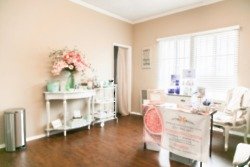 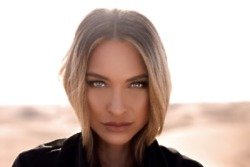