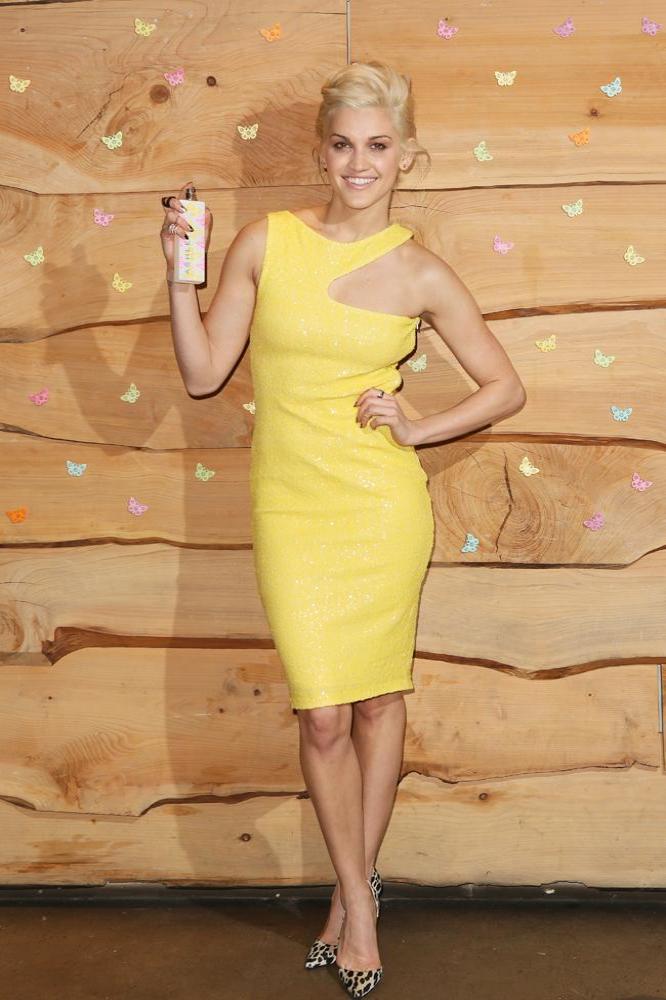 Ashley Roberts at her perfume launch

Ashley Roberts jumped at the chance to create her own fragrance.

The 32-year-old singer launched her first perfume, 'Ashley by Ashley Roberts', in London this morning (12.03.14) and revealed she has dreamed of having a scent in her name ever since she was a little girl.

''I just think growing up and being a girl, I love perfume and make-up and all that stuff, so I knew if I ever had an opportunity I totally wanted to do a perfume.''

She exclusively told BANG Showbiz: ''I just think growing up and being a girl, I love perfume and make-up and all that stuff, so I knew if I ever had an opportunity I totally wanted to do a perfume.''

The scent is inspired by Ashley's 'fun, fabulous and flirty' personality, a rich floral fragrance that can be worn from day to night. She describes it as, ''not too girly but not too masculine, it's flirty and fun with a little bit of edge.''

And it's not just the perfume market that the former Pussycat Dolls singer has her sights set on. Her old bandmate Nicole Scherzinger has recently launched a fashion collection with online fashion retailer Missguided and Ashley would happily follow in the footsteps of her friend.

She said: ''I would one hundred percent [want to have my own fashion line], I just love being a girl and getting dressed up, I love putting on hair and make-up, coming up with ideas of styles and fashions, it's all stuff that I love.''

The blonde beauty cited boho chic Nicole Richie as one of her ultimate style icons and says she takes inspiration from her edgy look.

Ashley added: "I love Nicole Richie, I think she has fun with her style; it's got a little bit of edge to it. I think you should enjoy getting dressed up and having fun with it. Anybody who is just enjoying life is an icon to me."

'Ashley by Ashley Roberts' will be available to purchase from The Perfume Shop, keyfashion.co.uk, very.co.uk and Argos from the 12th March and comes as a 100ml EDP retailing at £21.99. 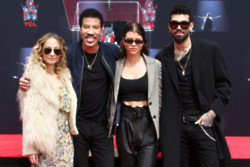