Ladies, are you moisturising your other cheeks?

UK women may be spending time and money on making sure their faces are silky smooth and soft, but it would seem that they are neglecting some other important cheeks!

Ladies, are you moisturising your other cheeks?

Though the desire to have a bootilicious bottom never went away, it has increasingly been appearing more on the priority list thanks to many of this year's A-Listers not to mention one very famous bridesmaid.

A new survey by Jergens Naturals Feel Fantastic Skincare Experience found that women who moisturise themselves reguarly are not only looking after their skin but feeling more body confident as a result.

Our faces may be a regualr part of a moisturising routine but ladies only 40% of the ladies surveyed in the Manchester area were showing their bum any sort of moisturising attention and only 60% were doing so in London.

All those that took part in the survey were given Jergens Naturals body moisturiser and a staggering 92% of the participants saw a visible difference in just two weeks.

Not only is moisuturising an excellent way to keep the skin hydrated and free from some imperfections including dry skin, it also has a great positive mental affect on women too.

After the four week trial, those women that had moisturised their 'other cheeks' had found it easier to get naked in front of their partners and even 10% of ladies asked said that they even felt confident to walk happily down the street naked too!

Pick up a bottle of Jergens Naturals body moisturiser - it works all over the body, absorbs really easily into the skin and at £5, it is affordable too.

So if you're wanting to work it like Beyonce or simply after the demure derriere of the lovely Pippa Middleton, why not start off with the little step of showing your 'other' cheeks some love?

tagged in Health and Beauty 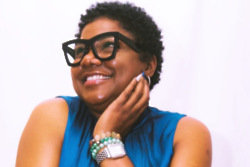 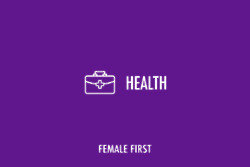 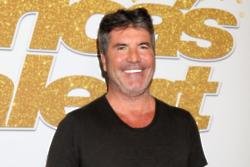 Simon Cowell and five other celebrities with super white teeth