I share my thoughts on Spanx's Shape My Day High Waisted Day Shorts.

I made the big mistake of buying a cheap knock off pair of Spanx from a high street store for my wedding day. Now I’ve tried the real deal, I wish I’d have spent that little bit more for the added security on my big day. Hindsight is wonderful thing. 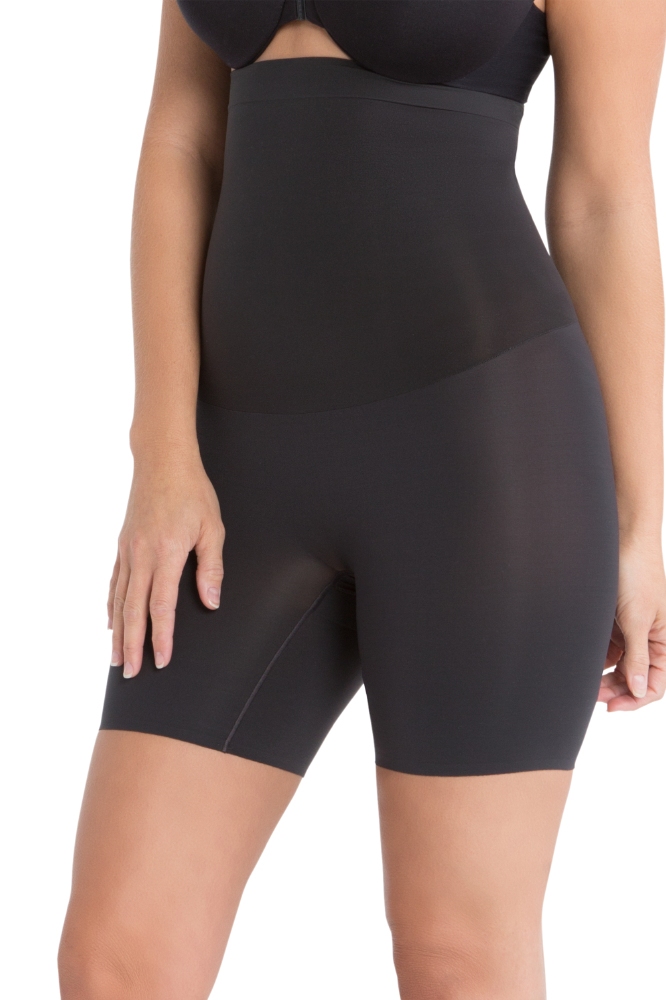 It was obvious when I took the high waisted day shorts out the packet that they were of a much better quality and far more thought through than the £4 ones I bought three years ago. They had more detail, more structure and the material was softer.

I opted for a black pair as I wear black most of the time so if they happened to peek out, no one would know I was wearing them- but they do come in beige too.

As a size 18-20, I thought ‘I am never going to get into them!’ but they are much easier to put on that you would think. They do look deceptively small but don’t let that put you off.

Ladies, admittedly it’s not the most romantic sight pulling them on, so I would advise that you don’t do this in front of your partner!

The shorts have a gummy strip across the back that helps to hold the material in place. So, you don’t have the issue of them rolling down; once you pull them up to just under your bra they are there to stay.

I was relieved to discover that they were long enough in the torso too. I have a lot of trouble finding bodies and tops that are a generous length, but these would easily suit the taller lady and we fine for me at 5ft 8.

There is a hole in the gusset for ventilation too, so you don’t sweat *down there* while you wear them.

I wore mine under leggings and I was concerned that the line would show where the shorts ended but- the material was thin enough to blend in, so you can easily wear these under jeans, trousers or leggings if you want to.

I was most impressed however by the tummy control. My stomach area is the part of my body I am most embarrassed about but with these shorts, I was able to wear something a little clingier without having to readjust my top all night.

It was a lovely feeling to enjoy my Christmas night out without having to worry about that.

I would also like to point out that I had a three course meal and lots of drinks- so it accommodates for your waistline expanding a little throughout the night!

Obviously, wearing supportive underwear is not as comfortable as wearing nothing- but if you’re looking for added confidence and smoother lines over the party season then this is a great way to achieve a less ‘bumpy’ silhouette.

While trying on my outfit the night before, I also pulled out some more casual outfits and tried on tops I’ve ignored in the past because I was self-conscious in them. With the shorts, I will now be able to make full use of my wardrobe as I can now wear things I thought would be banished to the charity shop.

I will definitely be wearing these again- in fact I will go so far as to say that they are a staple in my underwear drawer now.

They wash well too- my last unbranded pair discoloured quickly- but not these- they came out the same colour as they went in which is always a bonus!

Spanx might seem a little pricey, but when you compare their performance to the cheaper brands, which I have, there is no comparison. They clearly know what they are doing and understand women’s bodies and what they want and need from a product.

Thanks to Spanx for letting me try them out!

10 Reasons to Invest In Shapewear 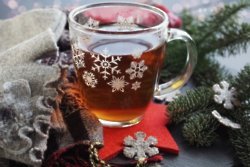 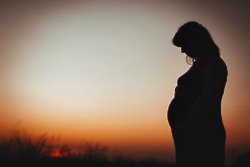 Top 10 tips when shopping for plus size maternity clothes 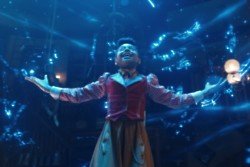