Many people believe a life of minimalism is also a life of deprivation and this is simply not true, here's why...

There is a common misconception that minimalism is about living a life of deprivation and this could not be further from the truth. So for those who see it as a life of absence and devoid of pleasantries, here are a few things to think about… 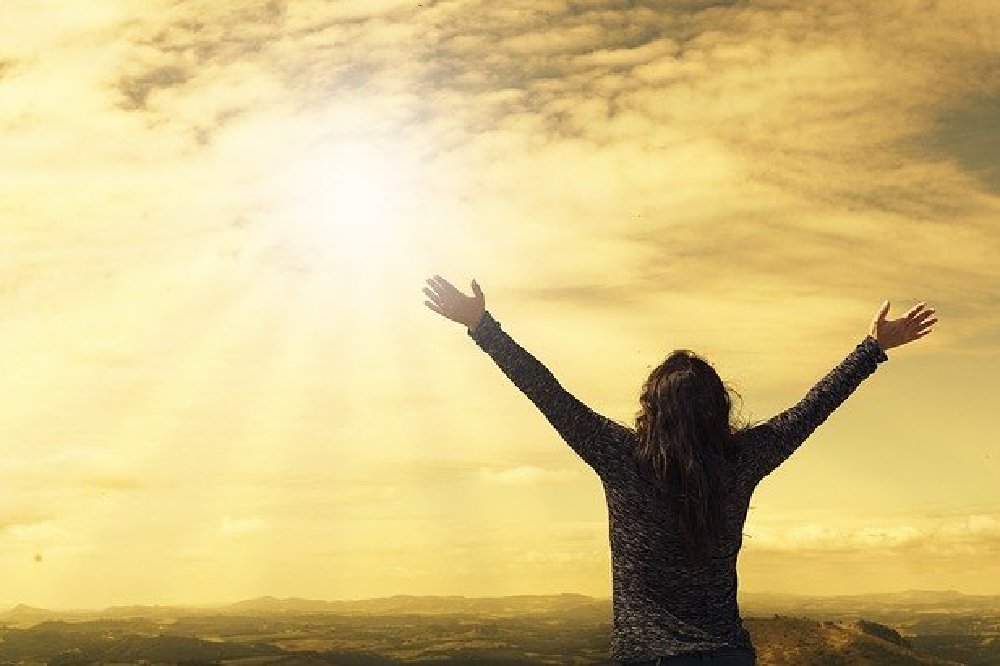 Deprivation is not a choice: Think about it- the word deprivation is often associated with things like sleep and food shortages. People don’t choose to be sleep deprived, they are because of a newborn keeping them up or because of outside stressors they have no control over. People don’t want to be short of food, this is often a result of job loss and poverty.

Minimalism on the other hand is a choice- people decide to live with less because they feel it will give them more in the long term. They put this in motion themselves.

Minimalists enjoy things just as much as the next person: Another definition of deprivation is that one is being kept away from things they enjoy. Minimalists enjoy a good many things- more so experiences but they may also enjoy material possessions like a comfortable chair that allows them to read wonderful books or a couch that has room for the entire family. The enjoyment comes from the experiences these items can facilitate, such as reading and entertaining.

The aim of minimalism was never to live with nothing: Minimalists don’t want to go without- all they desire in life is to have what they use, what they need and what they deem to be beautiful or meaningful. That is all. There is no aspiration to live a life with nothing at all. Yes- some minimalists live with only the things they can carry on their back- but that still amounts to a certain number of items and all of these make their life fulfilled and happy.

Minimalism is not a negative term: Deprivation has negative connotations- and while some people may think that minimalism is a bad word- it is by no means a terrible way to live- setting it apart from deprivation. Minimalism is merely a tool to live a life of flexibility, without the burden of things.

Deprivation suggests a lack of money: Often the word deprivation is used to describe people who are struggling to make ends meet. Many minimalists find joy in financial freedom from living with less. Cutting back and paring down often goes hand in hand with reduced rent, the elimination of storage costs, lower car payments (if any), less impact on monthly bills and the list goes on. Many minimalists boast that they are debt free from adopting this lifestyle so the reality is- they are richer than most.

Stuff deprives us of things too: Deprivation is often used to describe a lack of or absence of something but the truth is- too much of anything can lead to deprivation too. Let’s take stuff as an example. A mother might be depriving her children of time with her because she is too preoccupied with shopping for stuff on her phone.

A couple might struggle to live a happy existence because one or both of them is a hoarder and stuff is depriving them of affection, romance and quality time together.

A husband who has recently lost his wife, might be too caught up in the items that his late spouse has left behind to grieve with his remaining family.

Excess also leads to deprivation so those who criticise the lifestyle could be the very people who need a bit of minimalism in their life.

RELATED: Lisa Bronner discusses minimalism, the decluttering of old identities and your past self

Lisa Bronner has come up with a fool proof way to make sure you don’t find yourself sitting amongst the same unwanted items this year, so we spent some time with her to talk about her theories on minimalism, decluttering and letting go of versions of yourself that no longer exist… to read more click HERE 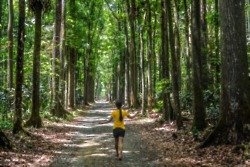 Minimalism: How to clear a cluttered mind 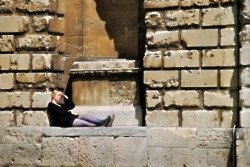 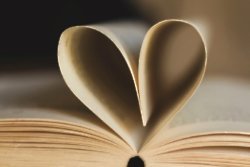 Minimalism: Seven free and meaningful gifts for your minimalist partner