One of the most persistent and dangerous myths about ovarian cancer is that it’s a symptomless disease.

Every March is Ovarian Cancer Awareness Month. Here are 10 things you should know about the disease. 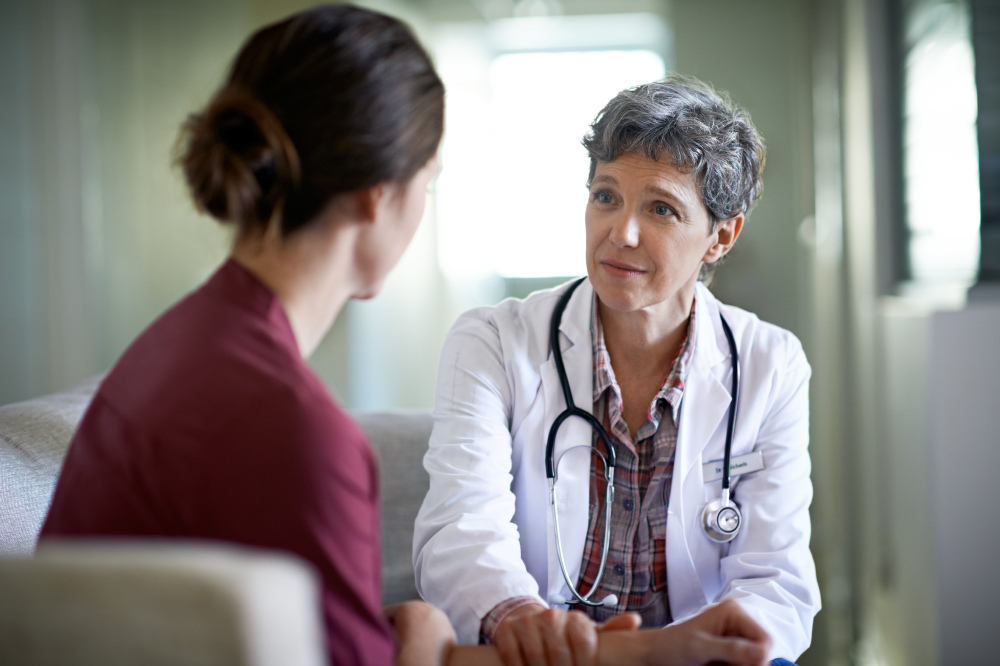 It’s NOT a silent killer

One of the most persistent and dangerous myths about ovarian cancer is that it’s a symptomless disease. Whilst it’s true that ovarian cancer symptoms are usually vague and subtle, there are four main signs to look out for: bloating, stomach pain, finding it difficult to eat, and needing to pee more often. We all experience these symptoms from time to time. However, in cases of ovarian cancer the key is to note whether these symptoms are new and unusual, persistent, frequent, and severe. If so, visit your GP.

Your cervical screening test will not detect ovarian cancer

Women of all ages can develop ovarian cancer

Around 20% of the women diagnosed with ovarian cancer are younger than 50.

A woman diagnosed at stage 1 has a 90% chance of surviving five or more years. This plummets to 4% when she’s diagnosed at the most advanced stage. Because the symptoms are often overlooked or misdiagnosed, many women are diagnosed too late, when their cancer had spread and treatment options are limited.

Ovarian cancer has a very high recurrence rate; it returns in 70%-90% of cases.

Ovarian Cancer Action found that each woman who died of ovarian cancer in 2016 had her life shortened by almost two decades. In that year alone, the disease robbed women of more than 90,000 years.

According to a recent study, only 36.2% of women in the UK will survive five years beyond an ovarian cancer diagnosis.

Ovarian cancer risk can be inherited (and from fathers too)

We all carry a set of genes called BRCA1 and BRCA2 that help protect us against cancer. If a woman inherits a mutation in one of these genes, like Angelina Jolie, she is 10%-60% more likely to develop ovarian cancer. BRCA1/2 gene mutations can be inherited from either parents.

Most cases of ovarian cancer start in the fallopian tubes, not the ovaries. Scientists funded by Ovarian Cancer Action are using this discovery to understand more about the disease and from this, hope to develop ways to detect ovarian cancer in its earliest and most survival stage.

Help Ovarian Cancer Action raise £1million to protect future generations – visit www.ovarian.org.uk or Text OVCA12 plus the amount you would like to donate to 70070 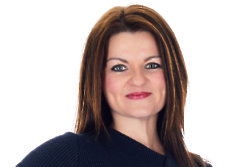 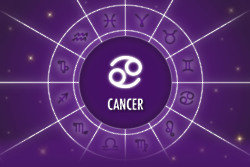