Familial Hypercholesterolemia often goes undetected before it's too late. 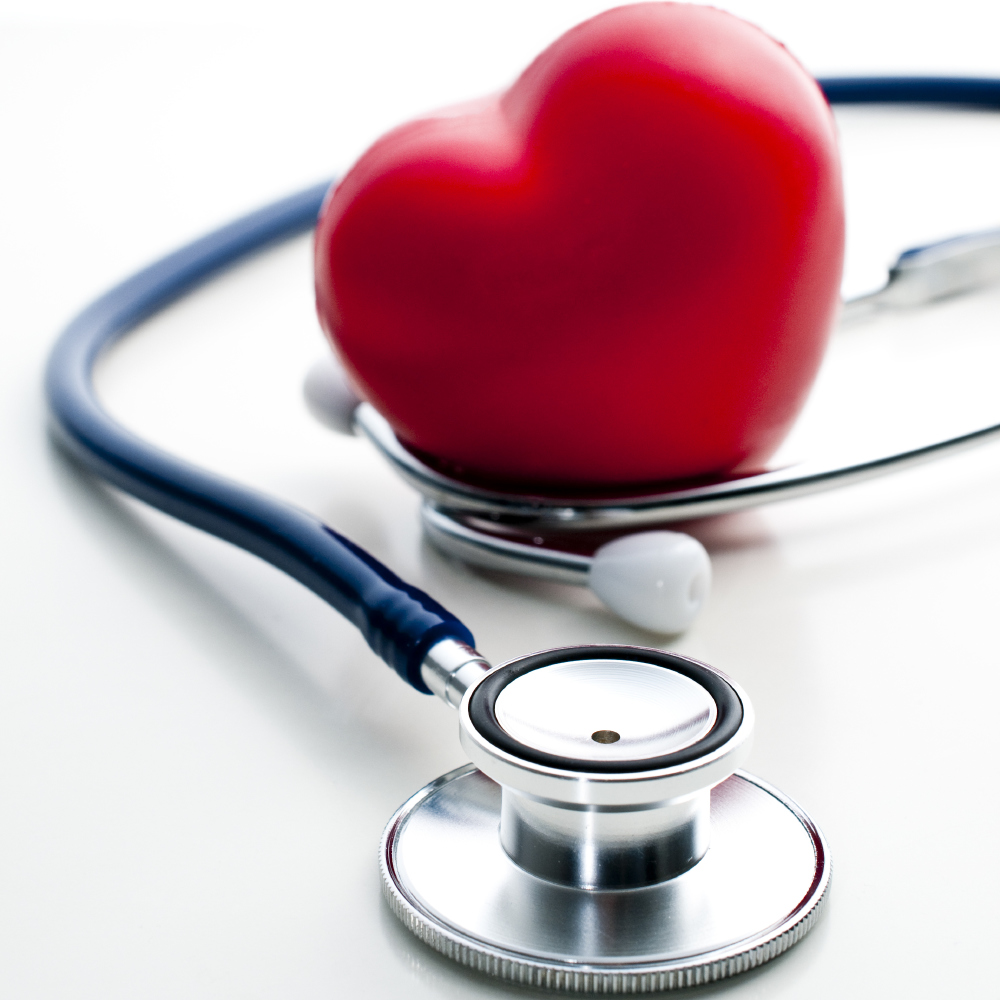 Now's the time to educate yourself!

Thousands of people are at risk of suffering early heart attacks due to the disease, according to research by the charity HEART UK. It affects approximately 1 in 500 people in the UK - about the same number of children and young people under 19 years old who are affected by type 1 diabetes.

Despite the severity of the disease, a recent study of GPs discovered that two out of five (39%) under-estimated the prevalence of FH and a further third (33%) recognise that there is a need for increased awareness among GPs - meaning that a shocking 85% of people with FH remain undiagnosed and untreated.

Now a new campaign launched by Sanofi UK, with the endorsement of HEART UK, called Heart of The Family (www.heartofthefamily.co.uk) aims to increase awareness of FH and encourage early diagnosis and testing of family members.

Dr Sarah Jarvis, GP and past chairwoman of the healthcare committee at Heart UK, said: "FH is a silent assassin and too often goes undetected until it's too late,"

" The Heart of the Family campaign aims to drive earlier diagnosis, testing and appropriate treatment to ultimately save lives from preventable heart disease."

Here, we look into the 'Ten Things We Never Knew about Hypercholesterolemia' - the causes, symptoms and treatments:

However, 85% of people with FH remain undiagnosed and untreated, putting them at increased risk of early heart disease and death

It is an inherited condition

FH is caused by an inherited altered gene leading to exceptionally high cholesterol levels in the blood, often double and sometimes four times those of the general population

Familial means that it runs in families

It is passed from a parent to their child, and the disease can usually be traced over several generations

An FH diagnosis may be fully confirmed by a genetic test

Once an FH diagnosis is confirmed, it is important that all family members including siblings, children, parents, grand-parents and first cousins are tested for FH

The type of cholesterol that is specifically increased in FH is low-density lipoprotein cholesterol (LDL-C), sometimes referred to as 'bad' cholesterol

As the disease is inherited, it is not caused by an unhealthy lifestyle

Sometimes there are visible signs of FH, these include;

- Swollen tendons on the back of the ankle, heel and hand

- Yellow deposits in the skin around the eyes

FH is not a curable disease but it is treatable

The risk of cardiovascular disease in FH can be reduced, before fatty deposits build up and begin to block blood vessels

- Changing aspects of your lifestyle, e.g. stopping smoking, only drinking alcohol and sugary drinks in moderation and exercising regularly

- Diet modification to include heart-healthy foods 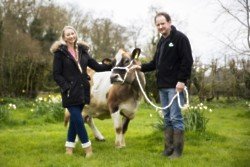 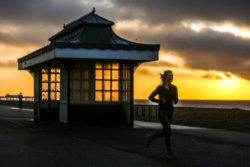 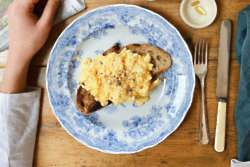