Teens have desire to tan despite knowing someone with skin cancer 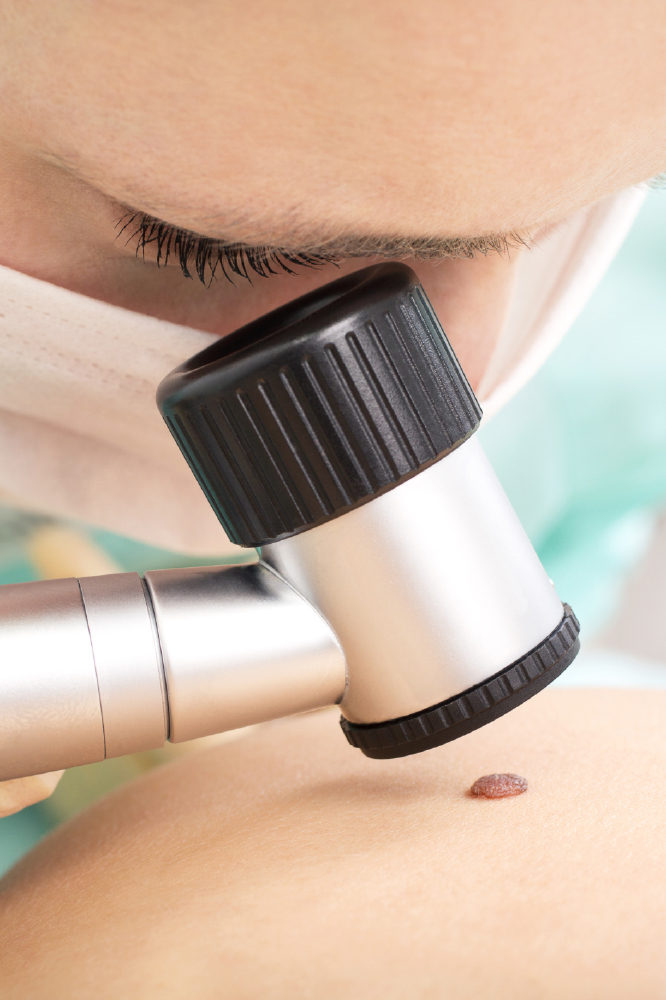 Despite the warning of skin cancer, almost one in four 13-19 year old have shockingly admitted that they would still get sunburnt for a tan, even if they knew someone with the condition, according to research.

Teenage Cancer Trust questioned young people on their behaviour in the sun and knowledge about sunbathing, sunbeds and suncream for its annual sun safety campaign, Shunburn.

Almost one fifth of this age group have been sunburnt more than ten times in their short lifetime and a further 13% admitted to never applying suncream and 68% would not think to apply suncream on a cloudy, summer’s day.

Nigel Revell, Director of Education at Teenage Cancer Trust said: “It’s always disappointing to reveal findings like we have today. We’ve been working hard through our free cancer awareness sessions in schools, colleges and universities to get the message across that burning your skin when young can double the risk of developing skin cancer in later life. However we can’t do this on our own. We need more support from teachers, parents and the government, to make sure young people are educated about the dangers of the sun and sunbed use, so they know how to protect themselves during this hot summer and for the rest of their lives.”

Over a quarter questioned did not realise it is illegal for under-18s to use sunbeds. However a third did understand that the rays released from sunbeds can be around ten times stronger than the midday sun.

Over the last 30 years, incidences of malignant melanoma, the most serious form of skin cancer, have risen faster than any of the current top ten cancers. Around 37 people are diagnosed every day in the UK, a total of 13,300 a year. In the 15 to 24 age group it is the third most common cancer in females and the sixth most common in males across the UK.

Natasha Mash, 25, from Watford, was 22 when she was diagnosed with malignant melanoma. Natasha first noticed something was wrong when a mole on her arm started to grow and she started feeling very tired. Her GP initially dismissed it as nothing to worry about but a few months later it had got worse and after seeing another GP, the mole was removed and extensive surgery then followed. Natasha said: “Being diagnosed with malignant melanoma has changed the way I feel about the sun. I was never a big sun worshipper but I was careless and got sunburnt numerous times when I was a teenager. I now regret it and I am passionate at making other young people aware of the dangers of the sun and sunbeds.”

Shunburn is Teenage Cancer Trust’s annual sun safety campaign predominately aimed at 13-24 year olds. It educates them about the harm sunburn can do to their skin and the steps they can take to avoid burning. It also highlights that it’s the damage done to the skin when young that could lead to skin cancer developing in later life.

The charity visits secondary schools, colleges and universities across the UK delivering free cancer awareness sessions, which includes bespoke sun safety presentations. A free sun safety teaching pack which fits in with the National Curriculum can be downloaded at www.teenagecancertrust.org/shunburn Teenage Cancer Trust also offers a free burn alert text message service which reminds young people to stay safe in the sun during the hottest days of the year. To sign-up text BURN2 to 70300.