Seven things your dreams can tell you about your health

We usually don’t think too much about the dreams we have. You might see a strange dream one night, for example- but then you’ll likely never think of it again. However, sometimes it might be worth revisiting some of your dreams that you can remember and thinking about what they might mean. 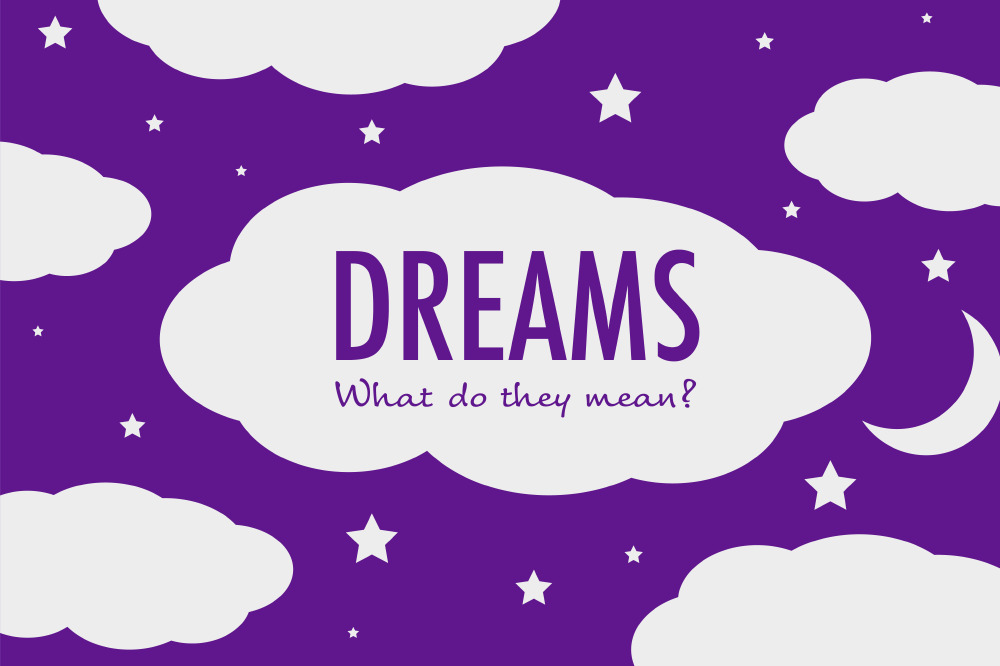 This is especially true if you had a dream about your health. For example, you might have seen a dream in which your hair is falling out. This could mean a number of things symbolically, but it could also be an indication of the fact that you are experiencing a decline in your health. Whether or not this is actually the case depends on you, but it is something important to think about. Your health is never something you should take for granted and you should analyze everything carefully.

Dreams come from the subconscious part of your mind, so they may indeed be trying to tell you something about the way you feel and your overall health.

Now, let’s talk about seven different ways in which your dreams might indicate something important about your health.

In this instance, being sick is in reference to you coming down with the common cold, the flu, or any other illness. In particular, dreams could tell you if you are experiencing a fever. Usually, fevers are accompanied by headaches, which further increase the likelihood of having nightmares; a lot of people who experience chronic migraines say that they get awful nightmares before they get a migraine. Also, nightmares typically accompany illness, especially if that illness includes a fever. If you’ve been ignoring some of the symptoms you’ve been feeling lately with regard to your health, it might be worth seeing what’s going on.

2. Your mental health is not at its best

If you are someone who has depression, bipolar disorder, or a number of other mood disorders, it is likely that your disorder is a cause for you to have strange dreams. It is not uncommon for people experiencing these disorders to have nightmares or dreams that cause them to wake up early at night. According to many studies carried out by doctors, it is very likely for people suffering from any type of mental health disorder to experience nightmares, or particularly strange dreams. If you know or suspect that you have a mood disorder, it is definitely worth a visit to the doctor. You can get treated both to increase the quality of your mental health and of your sleep.

It’s well-known that women who are pregnant tend to have more dreams at night. This is especially true if your dreams are particularly bad or upsetting. It doesn’t really matter what you are seeing in your dream; it has simply been proven that women who are pregnant have more dreams than women who aren’t. And, the good news is, studies have shown that having more dreams during pregnancy will likely make childbirth a bit easier for you. If you suspect that you’re pregnant, take a pregnancy test and get to the doctor soon. If you know that you’re pregnant, don’t worry; these dreams are completely normal and they will likely go away when you have your baby.

Everyone knows that stress is a major contributor to many health problems. If you’re experiencing a lot of stress, whether it be at work, school, or in your personal life, don’t be too surprised to see some changes in your body. It is worth taking some time off for yourself to get some relief if possible.

Therefore, it goes without saying that you’ve probably been having a lot of dreams too. If the dreams started after you’ve started experiencing lots of stress, then that’s completely normal. You might have dreams about you missing a bus or you losing something important; often such dreams are indicators of stress. You might even be having dreams about the situation that is causing you a lot of stress- in which case, you might even get a better understanding of what’s bothering you. Understand that these dreams are normal and try to work on feeling better.

5. You may be experiencing sleep deprivation

Sleep deprivation is something that has likely impacted most of us sooner or later. Having to get up early for work or class definitely doesn’t help us to get the necessary eight hours of sleep at night. As strange as it may seem, having lots of nightmares could be a sign of the fact that you’re sleep deprived. And even worse, you may be experiencing what’s called sleep paralysis, which essentially means that you’re awake but you can’t move at all. You might see or feel someone’s presence that scares you; it isn’t uncommon to feel as though someone is pressing down on your chest during sleep paralysis. It often comes about as a result of you not getting enough sleep. If you aren’t getting enough sleep, your body tries to compensate for it by having longer bouts of sleep where you’re dreaming, which is often why poor sleep causes lots of dreams.

6. You may have a hormonal imbalance

Nightmares can also be indicators of hormonal imbalances. If you suspect that you have an imbalance, then you should go to the doctor to have a blood test. Your doctor may prescribe you medications or other treatments to work on the imbalance. Also, if you’re on your period or close to being on your period, you may be experiencing some strange dreams, too. This is not only because periods tend to cause discomfort, but also because you’re likely waking up more often throughout the night, causing you to have more wild dreams.

7. You could have acid reflux

Acid reflux is a condition in which the food that you eat and your stomach acid come back up through your esophagus, causing you to feel heartburn. This is a common problem and one that can be treated with special medicine. You’re likely to be experiencing strange dreams, including ones related to your condition. And you may even be waking up in the middle of your dream due to the discomfort that acid reflux causes. Avoid eating fatty foods before bed and consult a doctor for the best treatment plan for you.

Of course, just because you may have had any one of these dreams or you may be experiencing these dream patterns at night does not necessarily mean that you are actually suffering from anything. But it is worth checking out if you suspect that something isn’t quite right with you.

Caitlyn Payne is the founder of signmeaning.com. As someone who is highly knowledgeable about the world of dreams, she wished to share the knowledge that she has accumulated throughout her profession with people all across the world. An art that was considered to be a form of communication with divine beings, dreaming has been studied for many millennia. Payne has been fascinated by this realm for a long time and chose to become a dream interpreter. Now, she seeks to share her knowledge through this blog with the rest of the world. 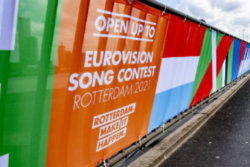 What does it mean to dream about a contest? 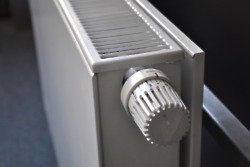 What does it mean to dream about a radiator? 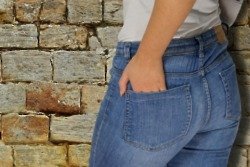 What does it mean to dream about a pocket?