Taller women are at more of a risk to ovarian cancer, according to new research.

For every extra five centimetres in hieght there is a significant increased likelihood of ovarian cancer.

Being heavier also ups the chances of developing the disease in many women, the researchh found.

Ovarian cancer is the fifth most common cancer in the world, with over 6,500 cases in the UK each year.

The Oxford University scientists reviewed 47 studies involving more than 100,000 women, they said that tall women could simply have more cells that can become cancerous.

The scientists wrote in the online journal Public Library of Science Medicine: "The increase in ovarian cancer risk with increasing height and with increasing body mass index did not vary materially by women's age, year of birth, ethnicity, education, age at menarche, parity, family history of ovarian or breast cancer, use of oral contraceptives, menopausal status, hysterectomy, or consumption of alcohol and tobacco.

"However, use of hormone therapy for the menopause attenuated the relationship with body mass index, since an increase in ovarian cancer risk with increasing adiposity was found only in never-users of such therapy."

"The absolute risk difference is small. The shorter woman will have a lifetime risk of about 16 in a 1000 which increases to 20 in a 1000 for the taller woman," says Dr Paul Pharoah, a University of Cambridge cancer expert. 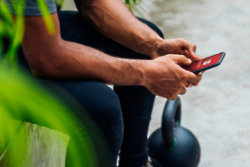 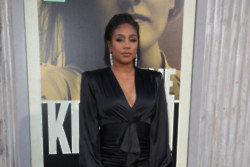 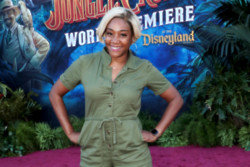