The History Of The Vaccine

Vaccine development is a process that involves painstaking research, between 100-500 rigorous quality checks and lengthy approval processes before vaccines are available for public use.

On 40th anniversary of the last natural case of smallpox, it’s reported that a quarter (27%) of Brits would not take every opportunity to protect themselves against diseases through vaccination 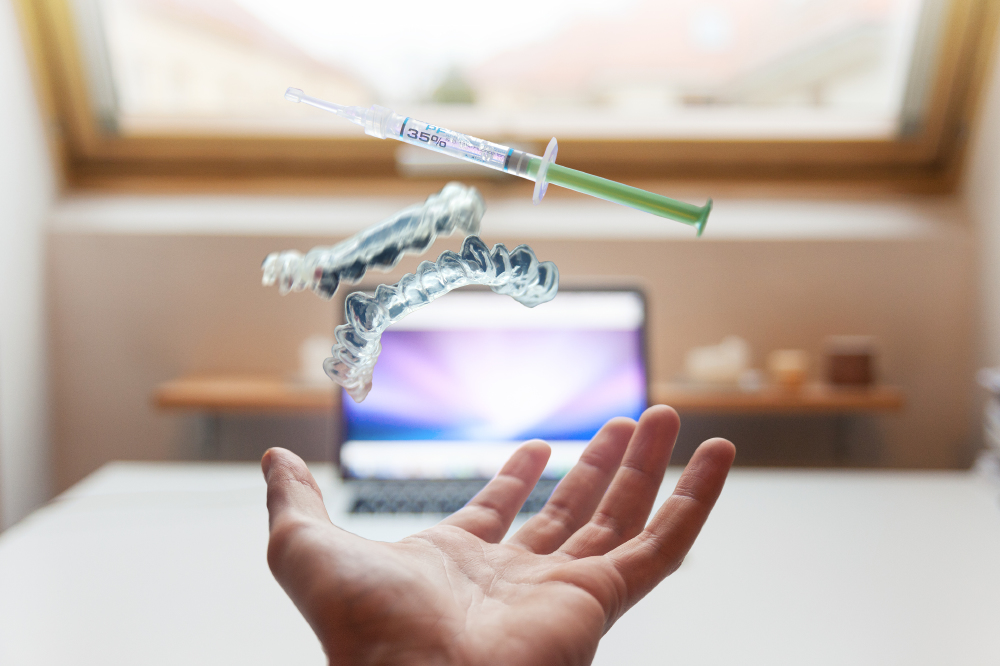 Vaccination is a public health priority

In 1803, British physician Edward Jenner devised a technique to prevent smallpox by injecting sufferers with the cowpox virus – it’s now 40 years since the last case was contracted and according to the World Health Organisation, only clean drinking water rivals vaccination in its ability to save lives.

Vaccination is a public health priority with a potential to save six million lives globally each year. Vaccines prevent illness and disability and can save public money. It is estimated, the societal value in the UK alone of the NHS immunisation program has been estimated at nearly £6.6bn per year.

But while the vast majority of the nation (88%) believe that prevention is better than cure, new research released today by global healthcare company GSK shows that more than a quarter (27%) of the public say they would not take every opportunity to protect themselves against diseases through vaccination.

Vaccine development is a process that involves painstaking research, between 100-500 rigorous quality checks and lengthy approval processes before vaccines are available for public use. It takes up to 30 years to approve each vaccine and then up to a further 26 months to manufacture. The majority of the nation, however, appears to be unaware about how long it takes to create a vaccine with almost a quarter of those surveyed believing it takes only a month to manufacture a vaccine.

The nation understands the importance of good health, but still a quarter of Brits say they do not  take every opportunity to protect themselves against diseases through vaccination. 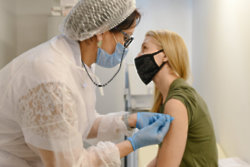 What does it mean to dream about a vaccination/vaccine? 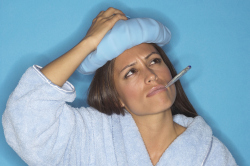 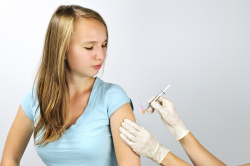