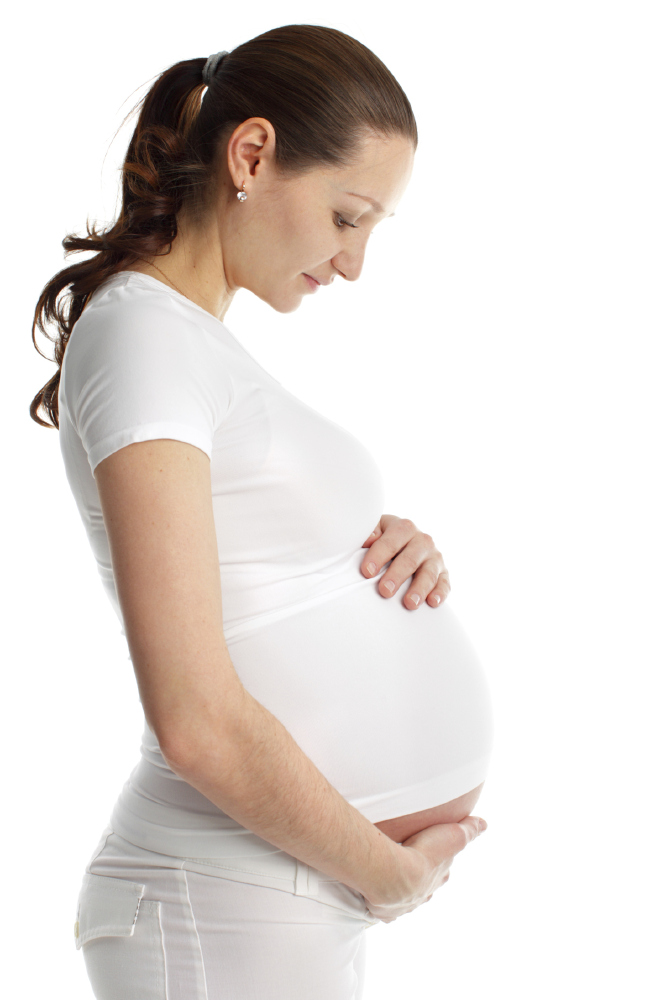 Do you agree that you should have the choice to choose the sex of your baby?

Choosing the sex of your child, which is currently illegal in the UK, is becoming increasingly popular for Brits, according to the worlds leading fertility specialist, Dr. Daniel Potter.

Dr. Potter, who runs the largest fertility clinic on the West Coast of America, has seen visits from UK women rise by 20% percent year on year.

In total, 750 babies have been born to UK mothers since Dr Potter began practicing in 1997. He has been responsible for around 3,500 births globally, with patients travelling to him from all 50 US states and 74 different countries.

His GenderSure technique is a patented pre-implantation genetic diagnosis for Gender Selection. All 24 chromosomes of the embryo are tested, while the gender is determined using genetic markers so that embryos of the desired sex can be implanted.

One in 10 IVF cycles performed in the US is now carried out for Gender Selection, with 65% of those for patients from overseas. Dr. Potter sees around 10 patients a month from the UK with 80% opting for a girl and 20% a boy.

The fertility guru is now visiting the UK for the first time to increase awareness of Gender Selection and meet some of his ‘miracle babies’ at his first ever UK patient reunion. A pioneer in Gender Selection, IVF and fertility, Dr. Potter is a staunch believer in parents reproductive freedom to choose the sex of their child.

Dr. Potter’s hopes his trip to the UK will help make those seeking a boy or girl aware that it is possible to choose the sex of their child. He will be discussing the process of Gender Selection at a UK seminar where he will address the science, logistics and costs.

Dr. Potter said: “I’m here to educate the British public on Gender Selection, explain the process and address some of the misconceptions surrounding the treatment.”

Continuing: “With more and more of my patients coming from the UK I wanted to meet people face to face and explain that Gender Selection is a tested, trusted resource available to families.”

“The debate surrounding the ethics of sex selection has rumbled on since advances in reproductive medicine have made it technically feasible. The availability of such science doesn’t necessarily justify its use as part of routine clinical practice and whatever the pros and cons, within the UK the use of sex selection techniques remains regulated by the HFEA and only possible for medical indications to avoid serious inherited sex-linked disorders.

“The Telegraph investigation finding of abortions being granted on the grounds of gender alone is clearly disturbing but of itself should not necessarily justify “sex selection” via IVF techniques as a less ethically or morally uncomfortable option. Despite suggesting that a majority of the patients prefer a girl, there remain issues with regard to varying cultural attitudes to gender and the potential for gender discrimination. There are also the issues of significant commercial gain for undertaking invasive medical treatments (not without risk) for non-medical reasons, as well as the ethical dilemma of the creation of perfectly healthy embryos of the “wrong” sex that will not be used. Furthermore, no technique is 100% accurate and there are also concerns for the welfare of any child born who is of the “unwanted gender” or perhaps of the “desired gender” but does not conform to the social stereotypes expected.

“The counter-argument of permitting sex-selection, with restrictions to “family balancing”, and only in selected circumstances, remains an appealing option that may allow us to ethically maximise personal reproductive autonomy.”

Those interested in learning more about Gender Selection are encouraged to visit www.mygenderselection.com to find out more. 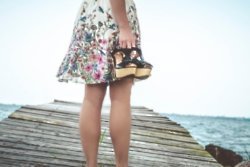