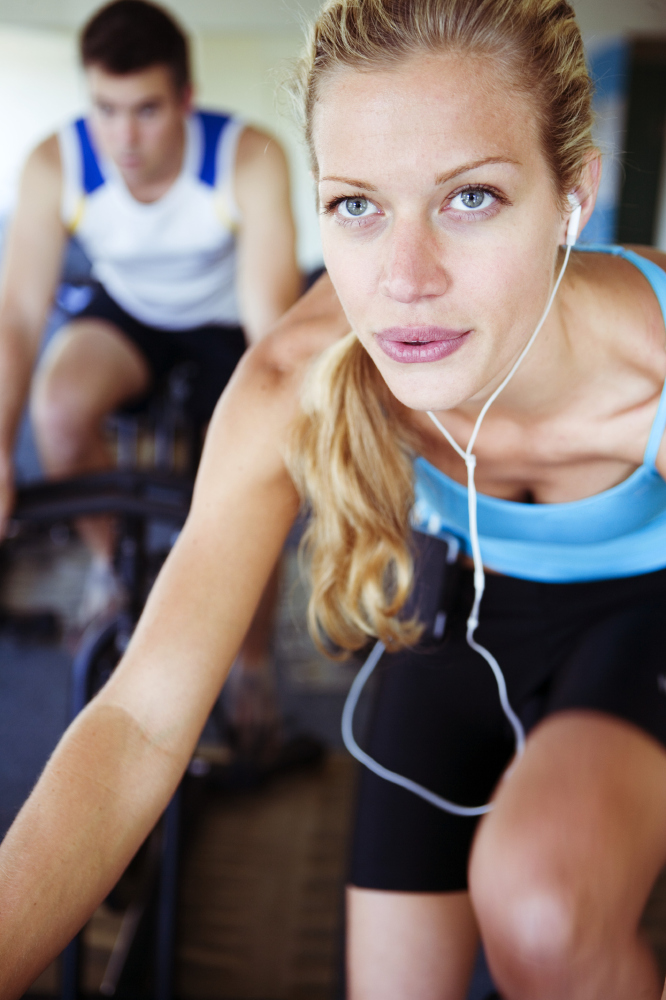 Would exercising whilst sick help you or not?

The thought of exercising whilst you’re sick may be the furthest thing from your mind, but could it help?

However much we do our best to avoid it, succumbing to illness is a scenario which every fitness professional faces at some point during their career.

With the combination of a desire to carry on regardless and ‘work through it’, as well as a yearning to take a break and focus on recovery, the ‘Should I or Shouldn’t I?’ conundrum always poses a tricky dilemma.

There’s plenty of considerations to think about when you’re faced with this decision. Most important is your recovery, and the possibility of delaying this through continuing to exercise when the sensible option is to rest.

Generally speaking, the best principle is to use your head – but perhaps not in the manner you may think.

Largely, illness which is confined to just the head – for instance, a head cold – is something that can be pushed through and worked around, helping you to maintain your regime without needing to take time away from the gym.

If you’re feeling poorly from the neck down – for example, if you have a stomach ache, chestiness or congestion, muscular pains, or an achy flu – it’s best to take some time off.

In the event that you do decide to carry on with a head cold, take some time to consider your capabilities, and don’t be afraid to reduce the length and intensity of your workout. As a general rule of thumb, if you choose to continue to train whilst unwell, you should only work to 50% intensity for three days, before increasing to 75% and gradually reaching your usual standard by the time you are a week in to your illness.

However, one important factor to consider in this instance is the potential to infect others around you – if carrying a contagious illness, it’s probably best to work out at home rather than at the gym.

Exercise causes stress on the body, and the effect of this worsens if you’re not at your peak condition. Trying to press ahead and carry on regardless can be a strain on your immune system, and could do more harm than good.

Of course, prevention is the best cure, and it’s worth building the barriers that defend your immune system on an ongoing basis.

For the most part, this simply involves using your common sense, and doing things such as increasing your intake of green, leafy vegetables, as well as fresh fruit, helping to build your Vitamin C levels, and increasing your natural defences.

However, my personal top tip is to use cold pressed coconut oil, which is an incredibly versatile product, providing a whole host of health benefits. Whether eaten cold, or used in other foods, such as in porridge or as a cooking ingredient, it is an antimicrobial product, helping to deal with bacteria and viral illnesses like the common cold due to its high lauric acid content, and other healthy attributes.

The most important gauge in deciding whether or not to maintain your workouts through illness is to listen to your own body. If you’re feeling low on energy, don’t force yourself to train. If you don’t feel like you’re capable of getting through your workout, the chances are that you’re probably not.

As with most things, it’s all about balance. Instead of choosing recovery ahead of performance, or vice-versa, consider both arguments, scale back your workouts to suit your energy levels, and take in the right mix of nutrients to ensure a quick return to health. 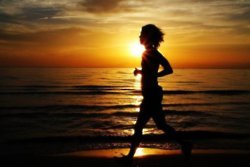 I’m calling it, running is the 2020 of exercise 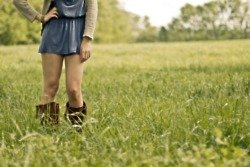 10 Things you should know about DVT or Deep Vein Thrombosis