The effect of drinking on your heart health 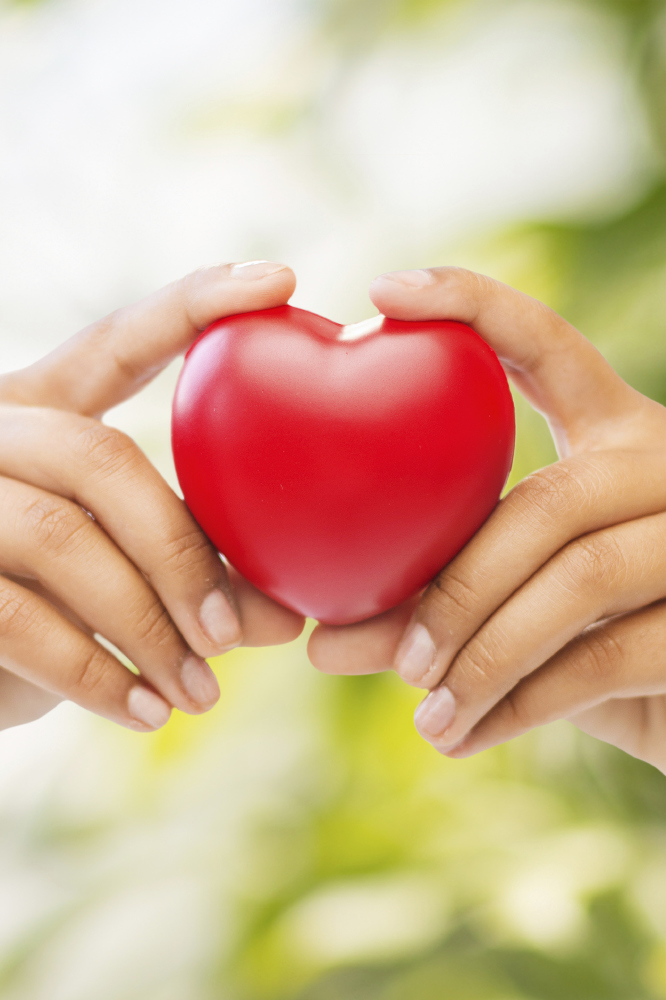 Protect your heart and be aware of your alcohol consumption

Drinking heavily is bad for the health, especially for the heart and new research from this week shows that reducing alcohol consumption – even for those who are only light drinkers – can lower blood pressure and the risk of coronary heart disease.

This goes against the findings of previous studies, which have suggested that drinking 12-25 units a week could be good for the heart.

In light of this, we've been speaking to Dr Gerald Carr-White, Consultant Cardiologist at London Bridge Hospital (www.londonbridgehospital.com) about the effect both light and heavy drinking has on heart health, and how to lower your risk of heart disease.

What effect does drinking have on the heart?

What is the difference between the effects of binge drinking and 'little and often' on the heart?

The most important factor seems to be the total amount of alcohol you drink, rather than whether it is constant or episodic. However binge drinking a very large amount of alcohol does confer other risks. As well as the obvious propensity to accidents it increases your risk of inflammation in the swallowing tube and stomach and also can lead to sudden rather than long term liver injury.

A number of mechanisms have been suggested as to how alcohol casues problems to the heart and these include oxidative damage, deposition of triglycerides, altered fatty acid extraction, and impaired protein synthesis.

What is heart disease and what should people do to maintain a healthy heart?

Heart disease is a wide ranging term that covers a lot of different diseases. The commonest and most serious disorders are narrowing or blockages of the coronary arteries (which can lead to chest pain or shortness of breath on doing things or sudden heart attacks) and heart failure where the heart becomes weak or stiff and you become breathless tired and your ankles or stomach may retain water. Other manifestations include changes in the electrics of the heart where you may notice a fast heart rate of feel dizzy or black out.

The key to maintaining a healthy heart is adopting long term healthy lifestyles. You should not smoke and try not to become overweight. In terms of diet the best evidence seems to be for a Mediterranean style diet which emphasizes fruits and vegetables, whole grains, legumes and nuts, and uses olive oil rather than butter and herbs and spices instead of salt. You should eat mainly fish, and in particular oily fish, and poultry rather than red meat. You should be active exercising for at least 30 minutes 3 times a week and ideally 5 times a week. The final important thing is if you are having symptoms such as chest pain on exertion, shortness of breath, swollen ankles or dizzy spells or blackouts you should seek specialist advice straight away.