Presenter and journalist, Anna Richardson, shares the story of her father who had a stroke a few years ago. He was unable to make the call himself but was able to contact a neighbour who immediately recognised the symptoms and called 999. His neighbour’s fast response meant Anna’s father recovered quickly and avoided permanent disability. We caught up with her to talk about her story, how her dad is now and how it made her feel. 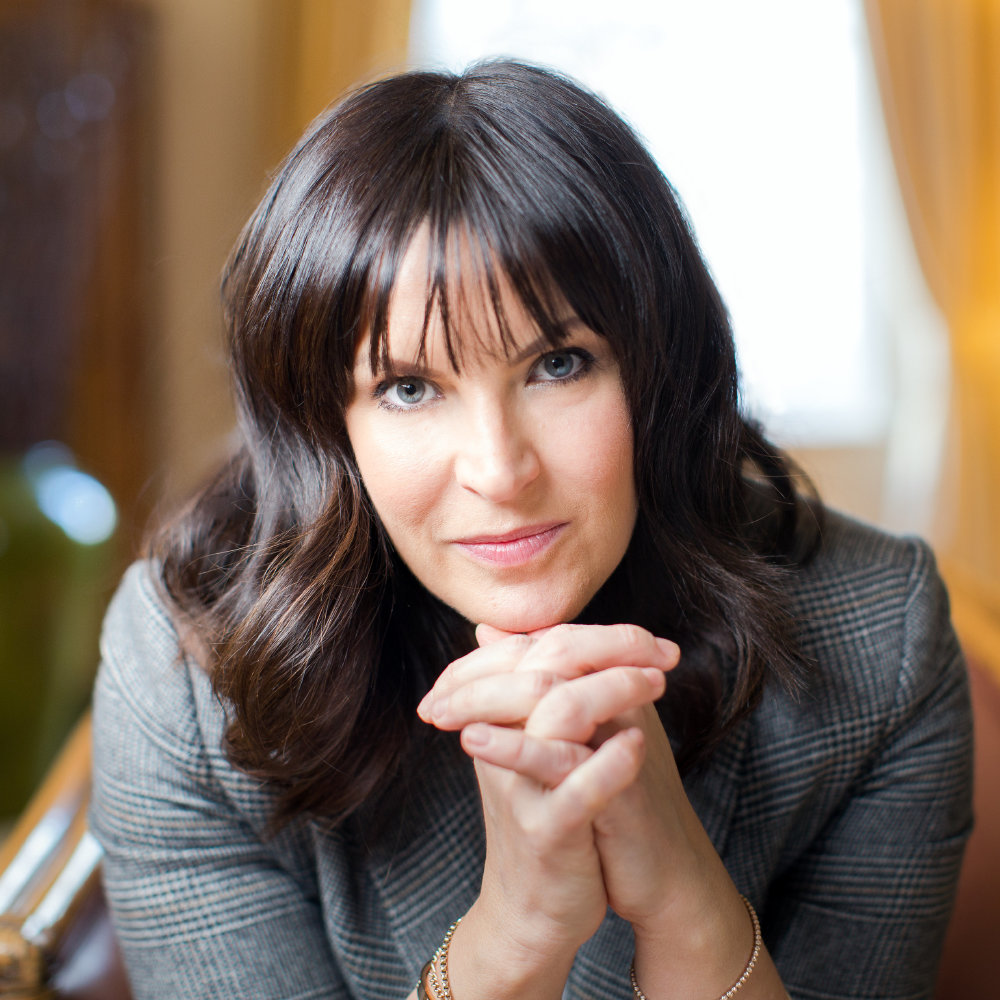 You dad’s friend was there when he had his stroke so when did you find out your dad had gone to hospital?

I got 'the' call that we all dread. It was at about 10.30pm at night from my agent. Because my parents are separated and my Dad was too ill to speak, the only way my Dad's friend knew how to contact any family members was to go online and make emergency contact through my website. It was a huge shock - I remember going very cold. I was on my own too, so I was trying not to panic. I immediately called my Mum and brothers and made plans to travel to the hospital straight away.

How did you feel when you got the call?

I felt a myriad of emotions because I had suspected something was wrong with him a day earlier. My dad had had a Transient ischemic attack, which is like a ‘mini-stroke’ that puts you at risk of having a full stroke in the near future. Even though I had picked up on these symptoms and expressed concern I didn’t do anything about it in the end, so I was angry but also in a state of shock and in panic.

When you first went to visit him were there very noticeable changes?

We were made aware that the first 48 hours after somebody’s had a stroke are key, and it was a waiting game to see whether he would regain his speech and sensation down his left side. I could see that he was vulnerable, slurring and confused, and this was really upsetting to see.

How long did he take to recover?

I watched him recover slowly, and it was terrifying to begin with because your dad is your dad and in your mind they’re always strong. But he did fortunately recover most of his physical ability and his mental ability. I’m so grateful that my dad’s friend acted fast and that she recognized my dad’s slurred speech as a symptom – otherwise I don’t think he would have recovered as well as he has.

Has he ever talked about how he felt while it was all happening?

Yes, he has. He said that he was at his computer just checking some e-mails before he went for dinner when the letters started to jump around on the screen and he couldn't make sense of what was happening. He slumped, felt his face falling, and was unable to form words properly. He knew that something serious was happening. Thankfully, he managed to make it out of the house and a short distance down the street to his friend's house. It's terrifying to the think what would have happened otherwise.

Did you know what to look out for before your dad had the stroke?

Yes, I knew that the symptoms of stroke often include your face falling or not being able to raise your arm and your speech being affected. In my dad’s case, however, there were more subtle signs such as him not being able to make sense of his computer keyboard and the letters in front of him as well. But I think it’s crucial that we all know the symptoms of stroke and are aware of the F.A.S.T. test, as recognizing any one symptom can ultimately save someone’s life.

Why was it important for you to get involved in this campaign?

It was important for me to get involved because I want to help spread the message to act fast and not hesitate if you suspect any single one symptom in either yourself or someone else. I wish that I’d taken action the first time when I picked up the symptoms of my dad’s TIA as it might have helped him live a fuller life now and perhaps have prevented a bigger stroke.

Although strokes can happen to anyone- are there things you do in your day to day life to keep as healthy as possible?

Absolutely! I'm a vegetarian and try to stick to the 'if it roams or grows' then it's healthy philosophy. I have slightly elevated cholesterol, which I think is genetic, so it’s super important that I'm aware of my health. I try not to drink more than the recommended units for a woman per week, I keep my weight in check, and my blood pressure is perfect. I've also just adopted a rescue dog, so she makes me do two hours exercise a day!

How is your dad now and did the scare change his outlook on life or yours for that matter?

My Dad's been through a lot. Once you've had one stroke you're more at risk of having another, and that's indeed what happened. He's had two strokes and a heart attack in the last two years. Luckily, his consultant, Mr.Rashid at Yeovil Hospital has been amazing and Dad is managing really well on his medication regime. He's definitely slower, a little wobbly and slurry, but he's out every day and keeping as engaged in the community as he can. Unfortunately, though, you can't teach an old dog new tricks and he has been found in the chip shop more than once! He knows it's not good for him, but it's his little pleasure. My Dad has an extremely strong faith - he's solidly Christian, so he has an unwavering certainty that if he has a catastrophic stroke he will be in the company of angels - and that brings relief to all of us who love him.

After my dad’s stroke, I’ve become much more alert about strokes and Transient ischemic attacks, which put you at risk of having a full stroke in the near future. My message is to be not only aware of your own health and the triggers of stroke, but to also act fast if you suspect that someone else may be showing even one single symptom of stroke.

There are lots of very exciting things happening in my life right now. I have some great TV projects in the pipeline, but my biggest achievement is my new business that's launching in the Spring. It's called Mindbox, and is an online therapy site for anyone suffering with anxiety or stress. My ambition is to make good mental health accessible to all. 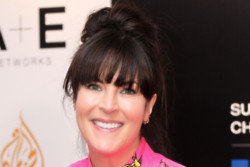 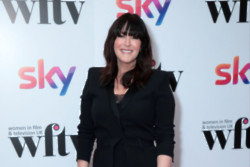 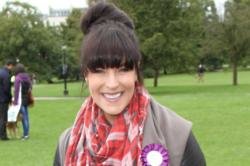