Once Upon A Time Season 1 DVD

Once Upon A Time Season 1 DVD

From the acclaimed writers of LOST, Adam Horowitz and Eddy Kitsis, comes the complete first season of ABC-TV’s enchanting hit, Once Upon A Time as it is released on DVD on 12 November 2012.

Once Upon A Time season one includes all 22 adventure-filled episodes which allow fans to delve deeper than ever before into the mystery and magic of the epic new series.

Once Upon A Time, the Evil Queen cast a wicked spell on an enchanted forest filled with fairytale characters. The curse trapped these characters in a place where all their happy endings were stolen - our world.

Now the Evil Queen is acting as town mayor, and all of the inhabitants of the fairytale world of Storybrooke can’t seem to remember any details of their past lives. As the truth starts to unfold, the battle between good and evil begins.

Immersive, never-before-seen bonus material will continue to keep audiences of all ages spellbound and includes conversations with the cast on their childhood memories of Snow White, deleted scenes, audio commentaries, an exploration of the genesis of this innovative and inspiring series and 'The Fairest Bloopers of Them All.' 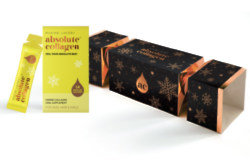 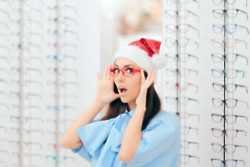 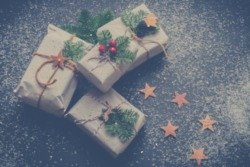