Mark Little, executive producer of Visual Concepts, has revealed 'WWE 2K18' will have the "largest roster in WWE gaming history".

'WWE 2K18' will have the "largest roster in WWE gaming history". 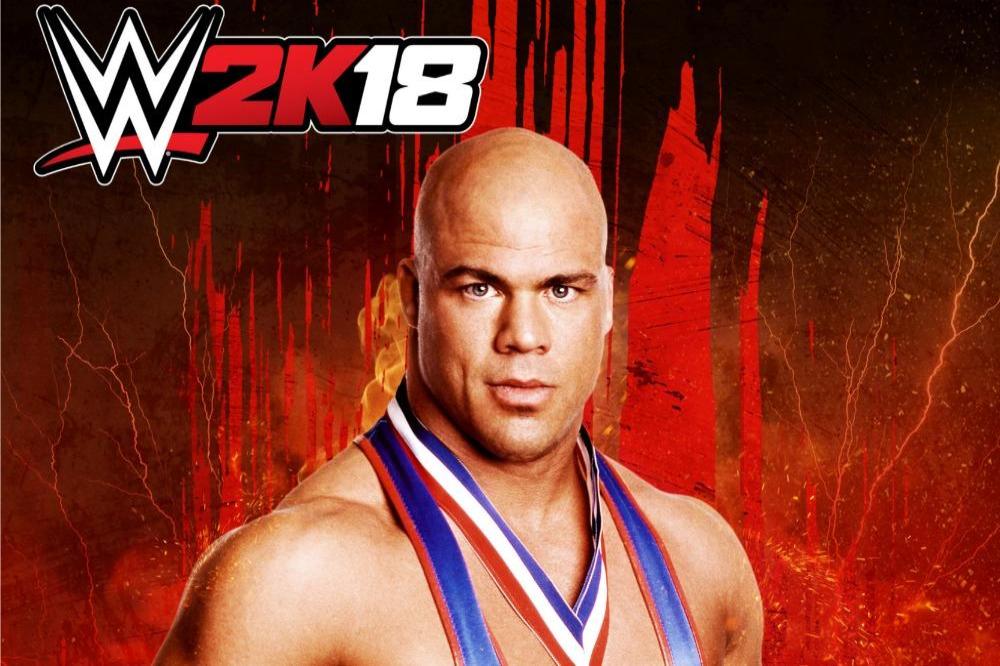 Mark Little, executive producer of Visual Concepts, has teased fans the release of the roster is on the way "soon" and supporters should expect it to be a big one.

Writing in a post on the game's official blog, he said: "All of these feature additions and improvements are only made better by the largest roster in WWE gaming history.

"We are excited to share the roster for this year's game soon, but for now, our recent announcement of WWE Hall of Famer and current Raw General Manager, Kurt Angle, as the game's pre-order bonus is a sign of the good things to come with the roster."

As well as the huge, new roster, Mark has insisted the upcoming title will be the most "realistic" of its kind.

He added: "'WWE 2K18' will be the most realistic WWE game to date in the franchise. This year, we developed an entirely new graphics engine that delivers spectacular new lighting, more realistic skin and new camera effects.

"The WWE Superstars, crowds and arenas have never looked better. Since words don't do visuals justice, we are excited to show you how amazing WWE 2K18 looks in the near future." 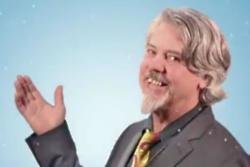 Mark Little reveals celebs are divided on Dancing on Ice 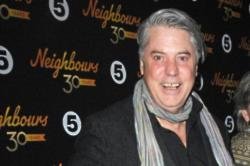