A new 'Star Wars Battlefront' game will be released next year. 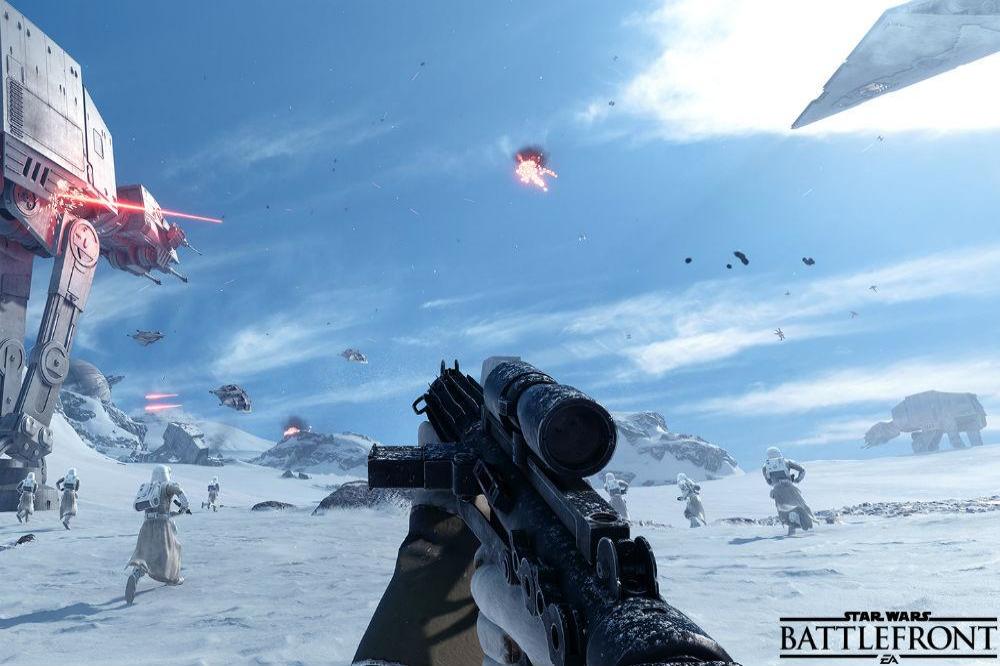 Electronic Arts has announced plans to launch one new 'Star Wars' title each year for the next three or four years with a 'Battlefront' title up first in 2017.

EA's chief financial officer Blake Jorgensen said: "Next year we will see 'Star Wars Battlefront' back with bigger and better worlds because we now have the new movies to work off of, not just the historical movies that we used before."

The games developer has also confirmed that a Han Solo-themed title will be released in 2018.

Developers DICE made a whole host of changes, fixes and updates to the game - coinciding with unofficial Star Wars Day on May 4 which is celebrated with the greeting of "May the 4th Be With You", a play on words of the utterance from the movies "May the force be with you".

Multiple changes were made to the game's weapons, star cards, hero abilities and also to address stability and general gameplay issues.

Darth was also given a more powerful force choke which prevented players who were being choked from interacting with in-game objects, such as uplinks, and it also removed the effect of the Adrenaline Stim. 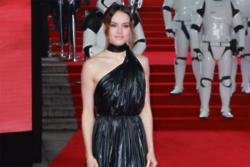 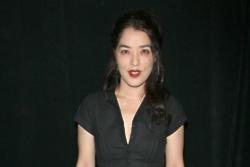 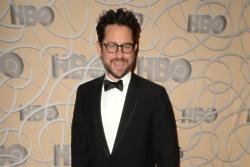