LEGO The Force Awakens gets Empire Strikes Back pack

'LEGO Star Wars: The Force Awakens' will have an Empire Strikes Back Character Pack. 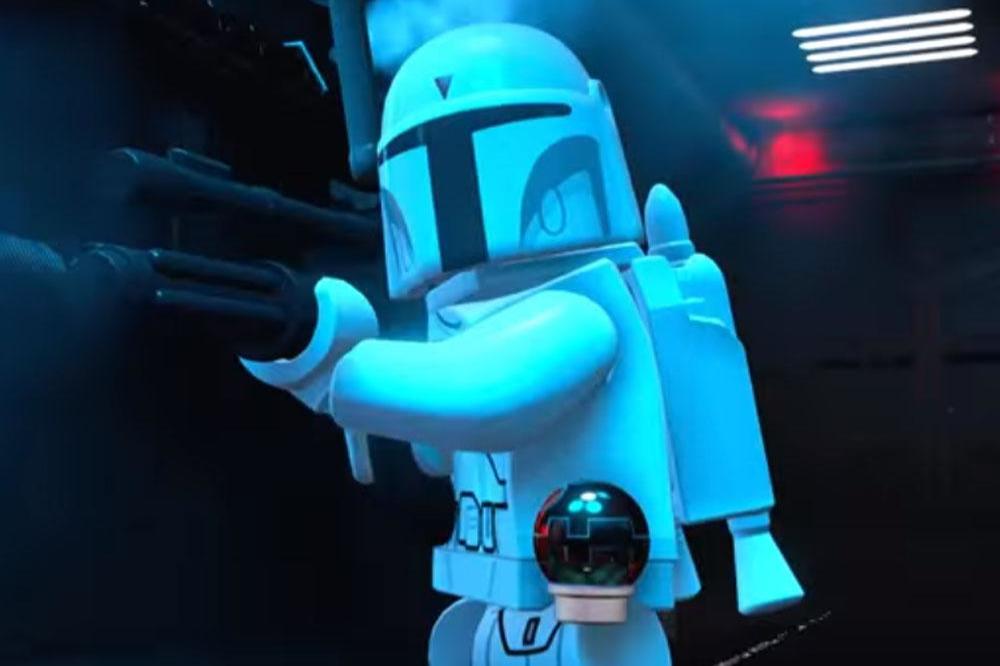 Customers who pre-order the Deluxe Edition of the game will receive early access to the DLC at launch on June 28, 2016 including Luke Skywalker, Han Solo and Princess Leia in their Hoth cold weather attire.

Other characters in the pack are bounty hunters Bossk, Dengar and Boba Fett - dressed in his original white armour - the cybernetic Lobot and the Ugnaughts of Cloud City.

A new vignette on the Character Pack is now available to view on YouTube and gamers can got to Buy.wb-interactive-entertainment.com/lego-star-wars/ to pre-order 'LEGO Star Wars: The Force Awakens Deluxe Edition'.

PS4 and PS3 players will have access to exclusive downloadable content, the Droid Character Pack and the Phantom Limb Level Pack.

Players will be able to relive the epic action from the blockbuster sci-fi sequel and the title will introduce brand new gameplay mechanics to build, battle and fly through the galaxy like never before, as well as new story content exploring the time between 'Star Wars: Return of the Jedi' and 'Star Wars: The Force Awakens', providing additional insight about the new movie and its characters, such as villain Kylo Ren, Finn and Rey.

One level will see Han Solo and Chewbacca go Rathtar Hunting, a mission which was referenced in the movie.

Included in the other challenges are Lor San Tekka's Return, which allows players to uncover the secrets behind Lor San Tekka's journey to the Jakku Village, and Poe to the Rescue, which shows the X-wing pilot's mission to save Admiral Ackbar.

The other missions are Crimson Corsair, Ottegan Assault and Trouble Over Taul, which will appease fans as it will show how gold protocol droid C-3PO acquires his new red arm.

'Lego Star Wars: The Video Game' came out in 2005 and was the first major film license in the LEGO games series. 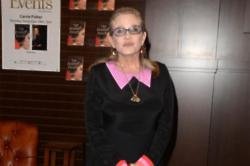 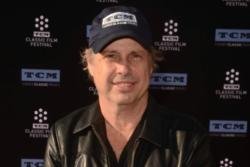 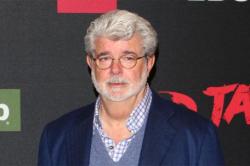