I've been sampling CBD products for a few months now. I love the health benefits they provide, helping rest my mind after a long or frustrating day. When it comes to kombucha however, after trying a supposed cola-flavoured sample a while back, I wasn't convinced it was for me.

Though it's got a fancy name, breaking down what goes into making kombucha might actually put some people off. A symbiotic culture of bacteria and yeast is used to ferment sugared tea in the drink, with the living bacteria included said to be probiotic and the provider of health benefits.

Advocates have said it can help digestion, ridding the body of toxins and boosting energy. There are others who say it boosts your immune system and helps you lose weight, as well as warding off serious disease; but evidence for those claims is lacking. That's why Woodies' new offering - their CBD-infused kombucha drinks - offer up the best of both worlds.

Three flavours of the drinks are available in the range, including Ginger, Raspberry, and Orange and Hibiscus. I gave each of them a try with differing results!

The Ginger drink is pretty much what you would expect. The taste overpowers any of the natural kombucha flavourings you may have experienced in the past, which is actually a good thing for this guy! Bringing a spicier, festive flavour into the mix was a great decision.

Meanwhile, the Orange and Hibiscus seemed to have the opposite effect. I wasn't the biggest fan, as it seemed as though the flavouring was a little lacking here. For me, this tasted a little more like vinegar than anything else, and I couldn't have more than a handful of sips before giving up trying.

Finally, the Raspberry. I left sampling this one until last, as I was sure it would be my favourite. I was correct! The flavour is spot-on. There's just enough in there to ensure you recognise the fruity infusion, whilst retaining the unique taste of kombucha without allowing it to be overpowering.

Woodies have got a fantastic range here that ensures the majority of people will enjoy at least one of their new drinks. Give them a try and see if they help put a spring in your step; they certainly put one in mine! 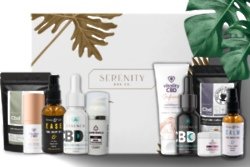 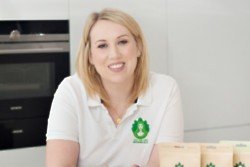 Exclusive: Emma Bright on why people can trust CBD products 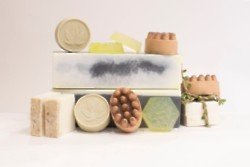