If you're having spag bol tonight, you’re not alone as a fifth of UK families tuck in to this Italian staple every Wednesday. 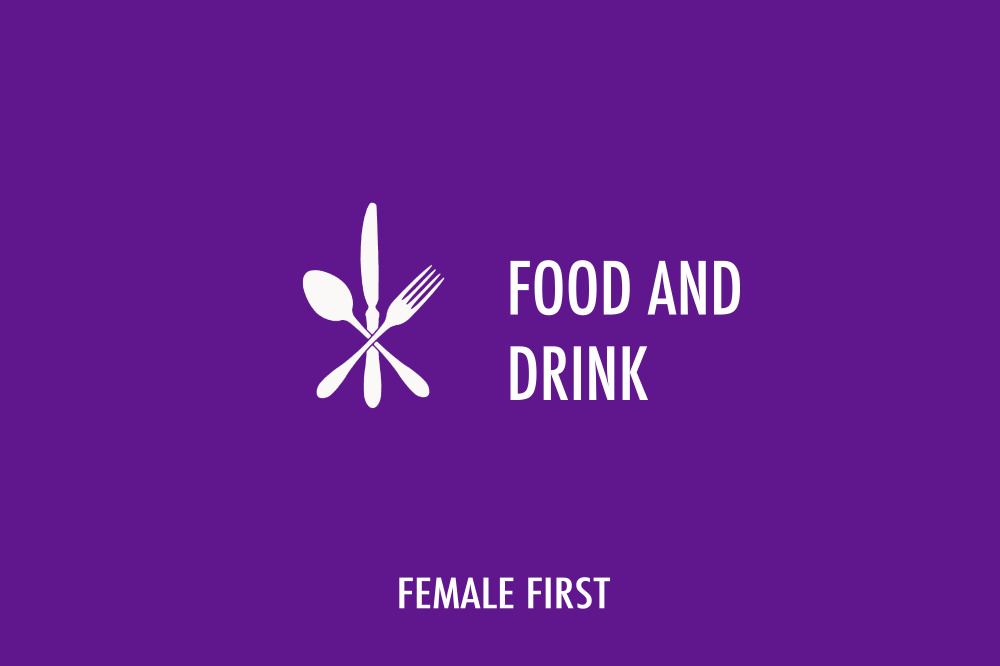 Food and Drink on Female First

Despite the average mum owning over a dozen recipe books, one in three have a bank of only eight meals which they rotate every week.

And the majority cook the same meals on the same days, week in, week out, according to a survey by Asda of 2000 mums nationwide.

However, the repetitive menu isn't down to a lack of will from mums. The average woman has a collection of 14 recipe books, spanning everything from golden-oldies Delia Smith & Nigella Lawson to the cutting-edge likes of Jamie Oliver and Gordon Ramsay, seven of which have never even been opened.

The mums polled said the reasons for not experimenting more and trying new dishes is the worry they'll 'make a mistake' and that they'll 'disappoint their husbands and children’ if they don't enjoy it - so they end up 'sticking to what they know'.

Ironically, unbeknown to the women, nearly half of husbands polled said they would love something new and one in five are so bored of eating the same meals every week, they often fill up on a big lunch or grab something to eat on the way home.

However, almost eight out of 10 husbands 'wouldn't dare complain' because of the pressure their wives are under and would rather make excuses as to why theywon't be home for dinner or won't need to eat.

Mums also cited ‘lack of time’ as a reason for making the same staple meals every week, concerned that trying something new may take longer to make because they lack confidence. 37% of those surveyed confessed that they often look for ‘cheats’ and time-saving solutions which might explain why sales of pre-prepared vegetable packs are at an all time high, with mashed potato sales up 50% and diced carrot and swede sales up 20%.

An Asda spokesperson said, “We know how tough it is for mums to feed a hungry family and we think they do a great job already.  While we all love a good spag bol we can understand why men might want to shake it up a bit – it might be time to dust off those recipe books!" 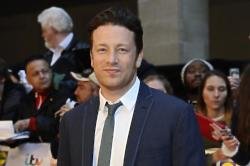 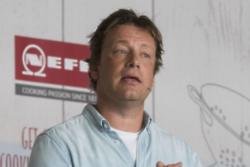