For the aquafaba cinnamon meringues:

To make the vegan salted caramel:

To make the Christmas Pudding crumb:

To assemble the dish: 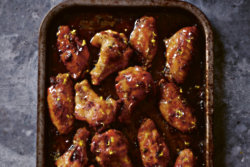 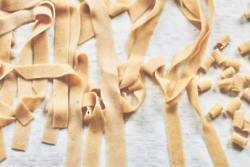 How to make pasta from scratch 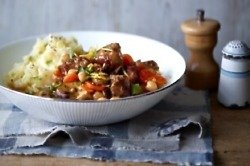