What are English people most frightened of?

What scares you the most? Spiders, the dark, heights? 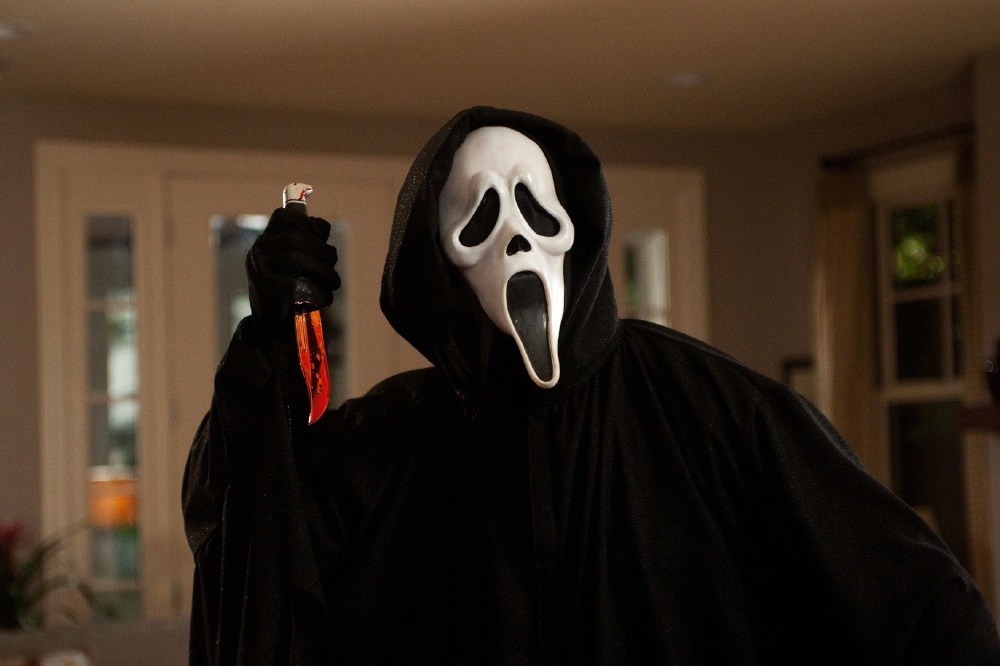 It's almost Halloween to be fair...

Well, if you're English, apparently the most fearful things are a little more specific...

Trending right now on Twitter is #ScareTheEnglishIn4Words and some of the suggestions are hilarious.

"I microwaved your tea"

We love a good soap!

"It's called a roll"

The existential question, is it a roll, a teacake, a bap... It's the debate the divides the nation!

How is this still a debate? It's in the name... 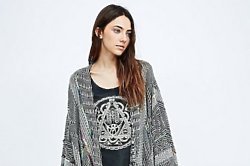 New in at Urban Outfitters: Laid Back '90s Layers 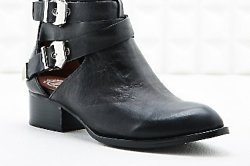 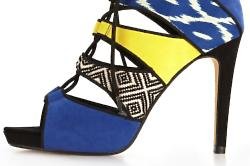