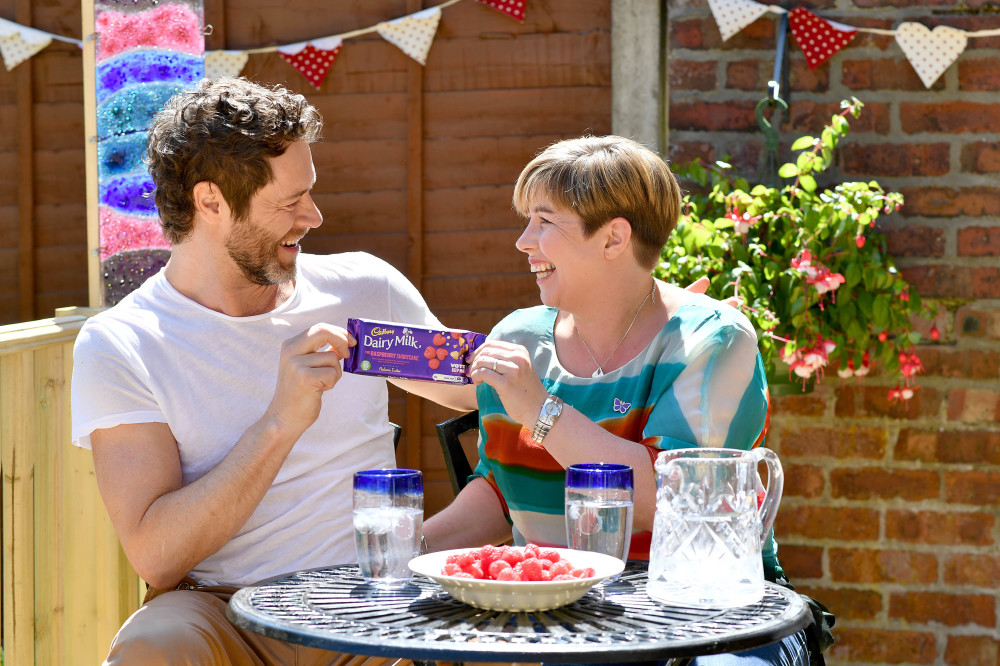 With voting officially closing on 29th July, the countdown is on to find out which of the Cadbury Inventor finalists will be crowned the winner. Bars have been filling supermarket shelves across the UK and Ireland and now these three stars are rallying the nation to get behind their local heroes, with the winning bar joining the Cadbury Dairy Milk to sit alongside iconic bars and family favourites including Caramel, Fruit & Nut and Whole Nut.

Keith Lemon says, “I want you to support Neelam because she is putting Leeds on the map and she has come up with the most incredible thing- Cadbury Dairy Milk SIMPLY THE ZEST. It’s such a party in your mouth because you get a fruity tang of orange and chocolate – mix them together and it’s like all your dreams come true! We’re both from Leeds which is why I am involved in the campaign. Please let her win, this is her dream but this is also my dream – Leeds Power!”

Entertainment manager and X Factor Judge Louis Walsh says, “Cadbury has always been very near and dear to my heart, so I am thrilled to lend my support to Callum and his brilliant creation. It’s a million percent yes from me. Callum looks like an inventor, he sounds like an inventor, he is an inventor. Callum really made this bar his own and I am calling on people across the country to get behind him and log on to vote. Callum’s bar is delicious and everyone should try it for themselves, so get out and buy the Cadbury Dairy Milk CHOCA-LATTE today.”

Take That’s Howard Donald says, “Anyone for Melanie’s Cadbury Dairy Milk THE RASPBERRY SHORTCAKE? I’ve always been a Cadbury fan and I want the nation to get behind Melanie’s bar. You can’t beat the mix of milk chocolate and crunchy taste of shortcake against the raspberries. Come on Manchester – we need your vote!” 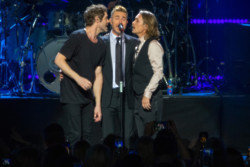