As the Premier League for 2019/20 begins, we reflect on some of the best football flicks in movie history. It's a sport much loved by the world, and these films truly reflect the importance of football in a variety of different people's lives. 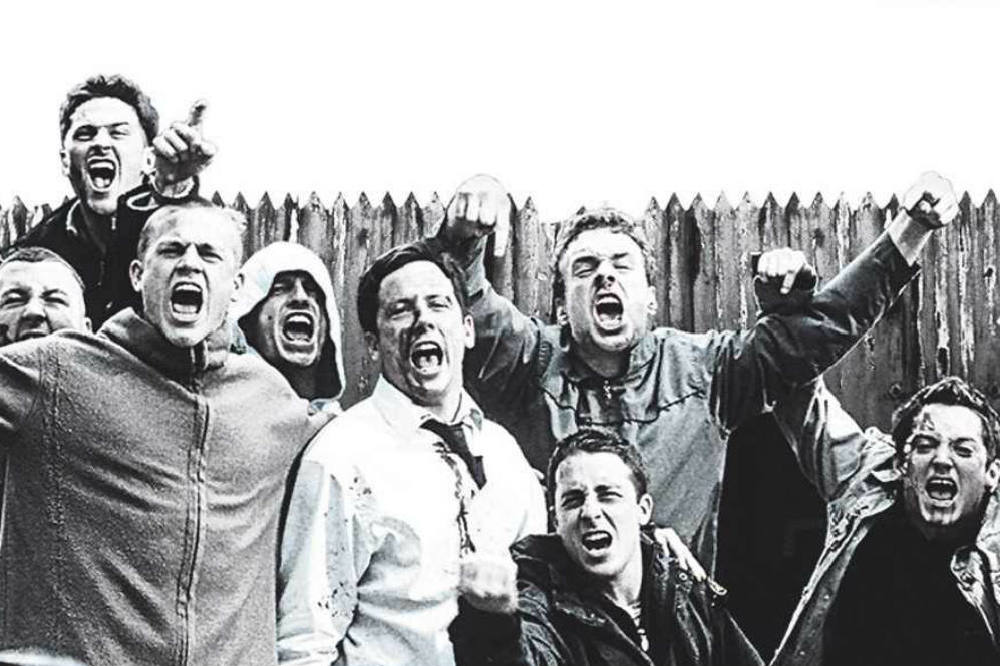 Without a doubt the best of the niche "hooligan" genre, Green Street saw a post-Lord of the Rings Elijah Wood displaying a very different side to himself as an expelled Harvard student turned football fanatic. It also starred pre-Sons of Anarchy Charlie Hunnam, British favourite Marc Warren, and Rafe Spall in one of his first big movie roles. Perhaps the best thing about this movie is that, despite how inherently masculine the themes of football violence are, it was directed by a woman. Former kickboxing champ Lexi Alexander was at the helm, shortly after being nominated for an Oscar for her boxing drama short Johnny Flynton.

With the FIFA Women's World Cup having made such an impact this year, it's only fair to mention this iconic footie drama. It was Parminder Nagra's first feature film in which she plays a young Sikh who defies her parents' traditional views and secretly joins a local football team, quickly finding success. It's also the film that gave then 17-year-old Keira Knightley her big break, leading onto to the international stardom that came with Pirates of the Caribbean shortly after.

Based on the semi-biographical novel The Damned Utd by David Peace, this 2009 drama was the second feature film from director Tom Hooper (The King's Speech, Les Misérables, The Danish Girl) and starred British chameleon actor Michael Sheen. It's the story of Brian Clough's brief but memorable tenure as Leeds United manager in 1974.

One of the first feature films for former football star Vinnie Jones (and starring a number of other British "hard-men" such as Jason Flemyng, Danny Dyer and Jason Statham), he plays a retired footballer and ex-England captain who ends up in prison for assaulting two police officers not long after his dismissal, and goes on to coach an inmates football team ahead of their match against the wardens. Produced by Matthew Vaughn and Guy Ritchie, it was massively criticised for being cliched and over-the-top, but you can't say it's not thoroughly entertaining.

Ricky Tomlinson of The Royle Family fame plays an unlikely England manager in this hilarious mockumentary directed by Steve Barron. It features a number of cameos from the likes of Ronaldo, Pele, Atomic Kitten and Keith Allen, and while it didn't get the best critical reception in the world, for fans of football dramas it's certainly a must-see.

This film is just chock-full of actors recognisable for their roles as TV "hard-men": Danny Dyer, Frank Harper, Neil Maskell, Tamer Hassan, Dudley Sutton and Jamie Foreman among others. But what else can you expect from the original football hooligan movie? Like Green Street, it follows the various rivalries with a violent Chelsea firm. It's based on the novel of the same name by John King.

Brazilian footballer Pelé is one of the greatest footballers of all time, so it's no wonder that he's the subject of an epic biopic. Directed by Michael and Jeff Zimbalist, it explores his journey from childhood to becoming an iconic sports hero, helping Brazil win the 1958 FIFA World Cup. It's an inspiring story, and even features a cameo from the legend himself. 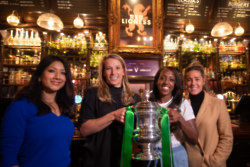