Some of the best lines in history were ad libbed.

The news of Rutger Hauer's death has shaken movie lovers, and it's hard not to reflect on some of his finest on-screen moments in light of this tragic news. Perhaps one of the most iconic was his "Tears in the rain" monologue from 1982's Blade Runner. But did you know that this moment before his character Roy Batty's death was entirely improvised? 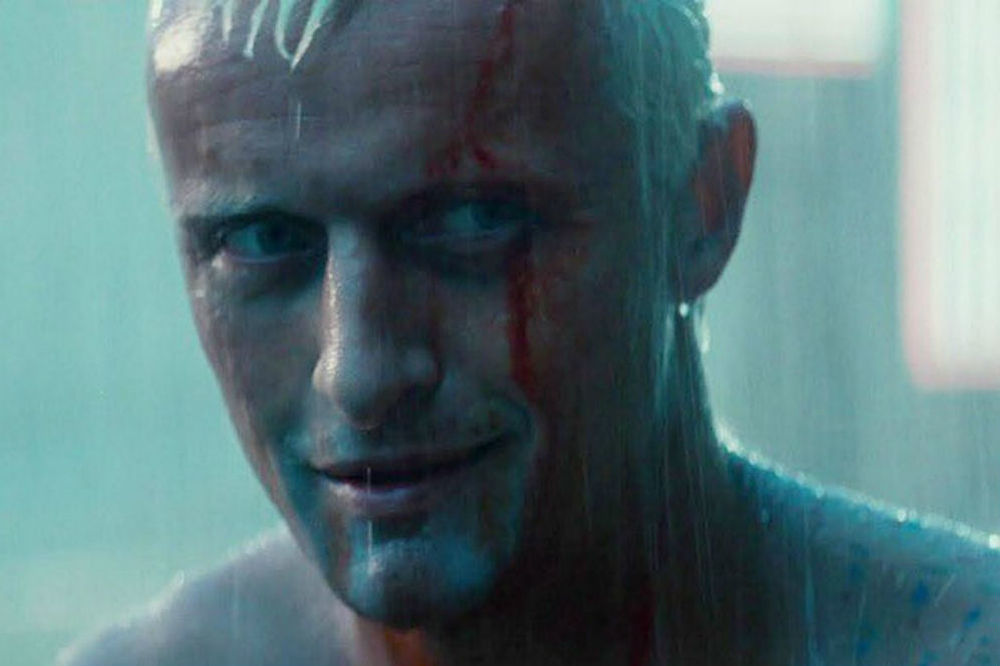 Hauer actually rewrote some of the script ahead of filming, and while it didn't necessarily make canonical sense, it was certainly one of the most moving moments in the history of cinema. Here are 10 more iconic improvised movie quotes:

It's probably one of the most famous lines in horror, and it was delivered completely off the cuff by Jack Nicholson in Stanley Kubrick's legendary adaptation of Stephen King's The Shining. He was actually inspired by Ed McMahon's popular catchphrase on The Johnny Carson Show, but it certainly made for an all the more menacing climax.

Robert DeNiro improvised a lot in this 1976 thriller, including the entire dialogue where his character Travis Bickle talks to himself in the mirror while contemplating a killing. In the script, the moment is just listed as "Travis talks to himself in the mirror". If you've seen the film and never said "You talkin' to me?" in the bathroom mirror yourself, you're a goddamn liar.

3. "She used to fart in her sleep" - Good Will Hunting

In order to make Matt Damon genuinely laugh in this 1997 Gus Van Sant drama, Robin Williams made up a story on the spot during their characters' therapy session about his late wife's gassy bedtime habits. If you look carefully, you can tell that even the camera operator was giggling. No wonder he won an Oscar.

According to George Lucas, it didn't seem right that Han Solo would say "I love you too" in response to Leia's declaration of love, and so he told Harrison Ford to come up with a more likely response. "I know" has gone down in history as one of the most iconic Ford moments of all time.

It's arguably the most famous quote in the legendary Steven Spielberg shark thriller, and amazingly enough it wasn't even in the script when Roy Scheider uttered the line. However, the phrase had previously become an in-joke among the cast and crew because producers David Zanik and Richard Brown were apparently rather stingy and people kept telling them that they needed a bigger boat.

The scene where Jack Dawson rushes to the bow of the ship as he boards the RMS Titanic saw Leonardo DiCaprio ad lib this famous line which almost everyone who has ever got on a boat since has definitely done.

This 2004 film is hysterical all the way through largely thanks to the amount of improv, but who knew one of the funniest moments was also made up on the spot? Will Ferrell sobbed the line as his character stood in a phonebox, and now it's a hugely popular meme.

Another Jack Nicholson gem, the line he was actually supposed to deliver was "you already have the truth". Still, this movie line is probably one of the most quoted ever, to the point where more people probably recognise the line than have actually seen the movie.

10. "Want to hear the most annoying sound in the world?" - Dumb and Dumber

This entire exchange between Lloyd and Harry after they pick up secret hitman hitchhiker Joe Mentalino (Mike Starr) was totally improvised by Jim Carrey and Jeff Daniels, which makes it even more hilarious. Carrey is well-known for his brilliant improv skills though, and there's probably few films in which he has actually stuck to a script. 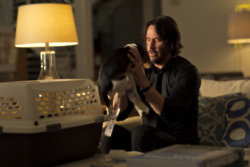 Five things in movies you may not know are CGI 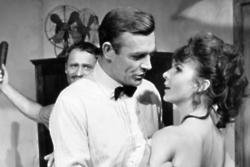 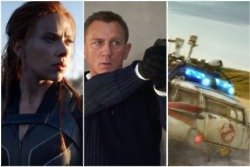