Getting to know barrelhouse boppers Honeyfeet 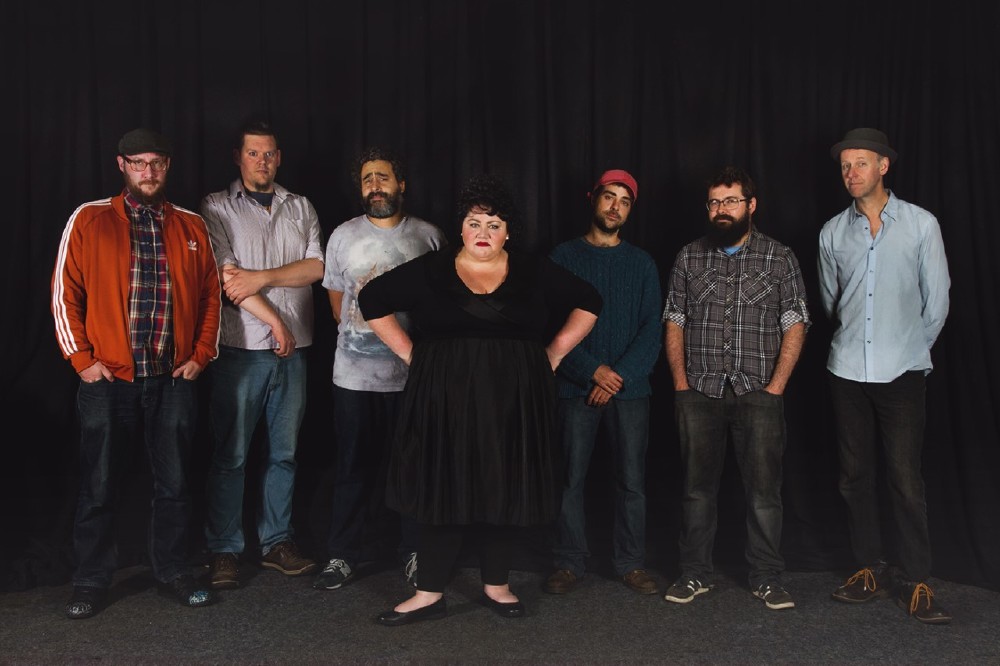 We spoke to Ríoghnach ahead of the gig to get some more info on the band, their biggest successes so far, and their plans for the future.

When did the band form? How did you meet?

“It’s been a collective 12 years in the making, the core of us met at a live music night in south manchester and we gathered momentum and members on the jazz, blues and electronic circuits until this incarnation solidified about 5 years ago…”

How would you describe your sound?

What kind of music and artists inspired you and your music?

Each song on your album channels a different kind of vibe -  was there one you particularly enjoyed writing and recording more than others?

“Hunt and gather personally resonates with me and my background a lot. I wrote it from a visceral memory i had, a really picturesque image. It makes me feel a deep nostalgia every time i sing it - and a great friend Hannah Miller joined us on the recording on Cello. Gotta love that.”

What is it like playing gigs in comparison to playing festivals such as Glastonbury and Boomtown?

“HoneyFeet gigs are more personal, familiar -  you can be genuine and true to your own intended audience who know you or have seen you before.

“Whereas big festival slots are like a sort of trawling expedition, where you are hauling your nets out to capture the hearts of as many new faces as possible. Both have their own charm,  and demand differing expression and performance technique.”

What has been your favourite festival to play so far?

“Knee jerk reaction here is Shambala, we’ve played there every year for nearly 10 years so highlights always include playing MainStage and also closing it down on a family stage crazy late on the Sunday.

“But also, I think because it’s nearing the end of festival season we are usually so happy just to have made it that far in one piece. It’s always a thriller for us and the whole family.”

What goals/plans do the band have for the future?

“We’ve nearly finished another awesome record, we’re gonna tour the sh*t out of it and keep on swimming.”

Ríoghnach is lead vocalist, but the rest of the gang have important roles too. 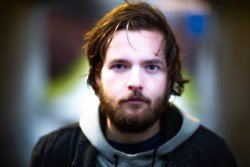 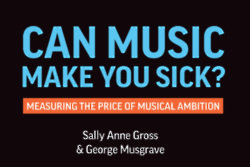 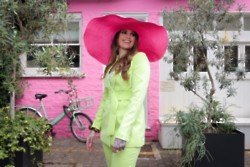