It's a harder job than most people think.

It's International Nurses Day! An annual observance where we celebrate nurses and the contributions that they make to society. The date marks birthday of Florence Nightingale; a woman who changed the face of nursing during the Crimean War. Many don't realise just how hard a job it can be, so here are seven things you should probably know about this noble profession. 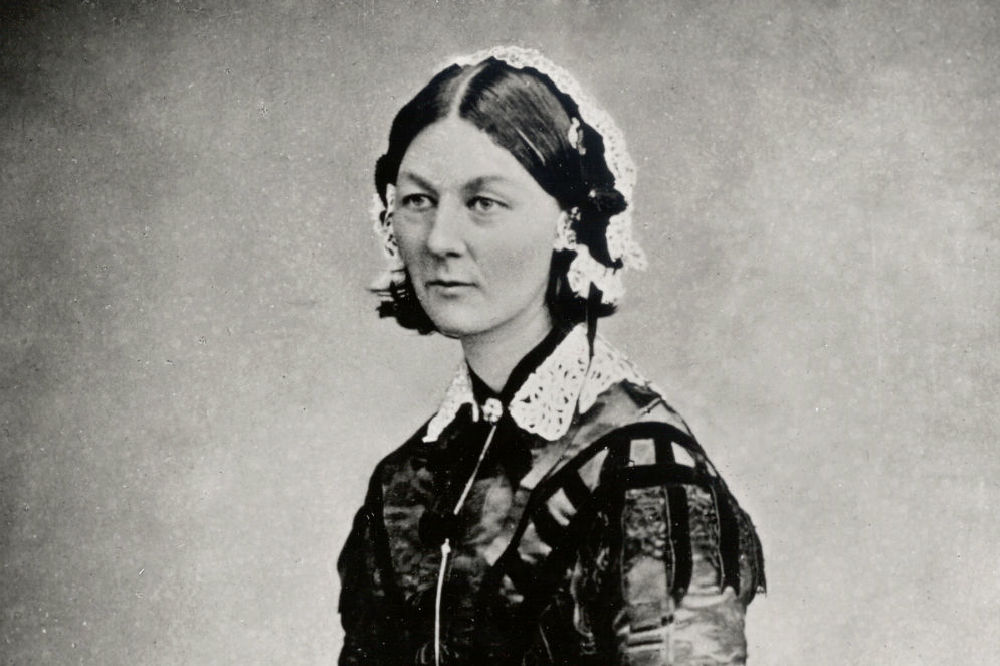 You have to pay to be able to do your job. Yep, it sounds incredible, but there is an annual registration fee that nurses and midwives must pay to the Nursing & Midwifery Council (NMC). It's £120 per annum which, bearing in mind that nursing is not the best paid job in the world, is pretty steep.

Nursing isn't just about making patients feel physically comfortable and doling out medication. A huge part of the job involves taking care of their psychological and emotional needs too. Whether it's being a shoulder to cry on or simply keeping them company, this can be hugely draining for nurses. As generally compassionate people, it can't be easy to remain emotionally detached.

It is physically exhausting being a nurse. Many work 12-hour shifts which involves a lot of rushing around and a lot of heavy lifting. Hoists don't always do the job and getting patients into hoists is a hard enough task. Not to mention the complicated processes of dressing and washing patients.

This might sound like an obvious one, but the Care Quality Commission (CQC) can often be unforgiving when it comes to inspecting health services. Everyone deserves the highest quality of healthcare, but while in most jobs making mistakes is just a part of learning, in nursing it can cost you your job. Not doing things by the book, whether it be with the best of intentions or not, can have serious repercussions regardless of if it has made practises easier or more efficient. Poor staffing also affects the quality of care that a hospital or care facility can give, but more of that later.

Suicide rates at an all time high

According to the Office for National Statistics (ONS), the risk of suicide among female nurses is 23% higher than the national average. Over 300 nurses in the UK were reported to have taken their own lives between 2011 and 2017. This is extremely worrying as nursing can be one of the most challenging careers to get into. Nobody wants people to be less interested in the profession, which is why it's important that there be more support for nurses' wellbeing.

Some factors contributing to the suicide rates include the stress of a massive workload. When there is a shortage of staff, nurses barely have chance to take care of their own needs while attending to other people's. There is currently a huge shortage of nurses within the NHS which is damaging to both the wellbeing of the nurses and the patients.

The dangers of hand-washing

It doesn't matter how many pairs of gloves they get through, nurses and midwives still wash their hands an average of 55 times a day. This can lead to contact dermatitis which causes inflammation, irritation, dryness and cracking of the skin. A new skincare brand called Nursem want to reduce the risk of such problems by giving out free hand cream to NHS nurses and midwives with each sale. Watch this space for more on this exciting new initiative... 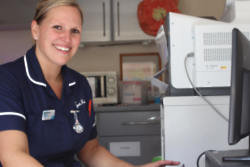 10 Things you’ll recognise if you’re dating, engaged or married to a nurse 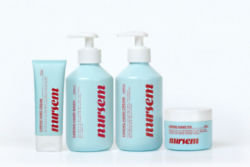