The director said he did not make movies to win awards.

Woody Allen says he is unconcerned that some in the film industry have turned their backs on him. 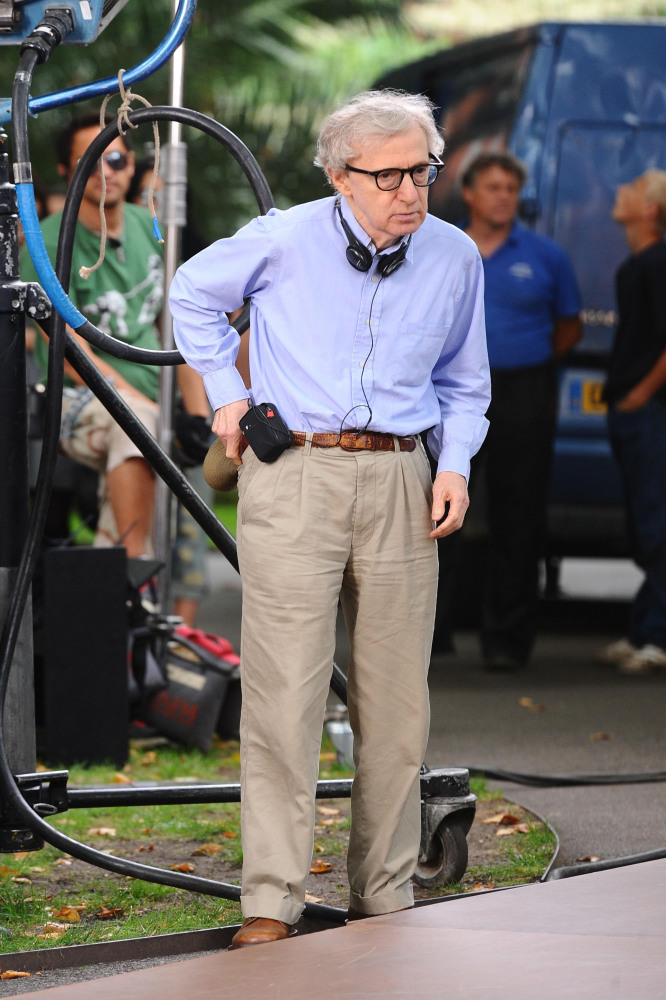 The #MeToo movement brought a renewed focus on allegations that the Oscar-winning filmmaker sexually assaulted his adoptive daughter Dylan Farrow, which he vehemently denies.

Allen, 84, told The Mail On Sunday: "I have never been part of the club in Hollywood.

"I don't go to parties. I don't care about the box office or awards. Winning an Oscar for me has very little meaning beyond the practical …

"You don't make a movie to win an award. Mozart never composed a symphony thinking about a trophy."

Amazon dropped his latest film, A Rainy Day In New York, but it was reported to have become the highest-earning film at the weekly global box office, although most cinemas around the world are shut.

He said: "I don't feel vindicated because that is to imply I was concerned and – I don't wish to seem callous – but I am not.

"Of course I am aware I am the subject of gossip and scandal, but I cannot let it bother me … It was a false allegation but a great tabloid drama."

In 2018, Dylan Farrow said she felt she had been ignored over the sexual assault allegation against her adoptive father.

She told CBS show This Morning: "All I can do is speak my truth and hope … that someone will believe me instead of just hearing."

Allen and Amazon ended their legal battle last year after the filmmaker sued the online giant for ending his contract without releasing A Rainy Day In New York.