Will Smith Opens Up on His ‘Ultimate Failure’

The Hollywood actor became emotional while recalling his first marriage.

An emotional Will Smith described divorce from his first wife as his "ultimate failure". 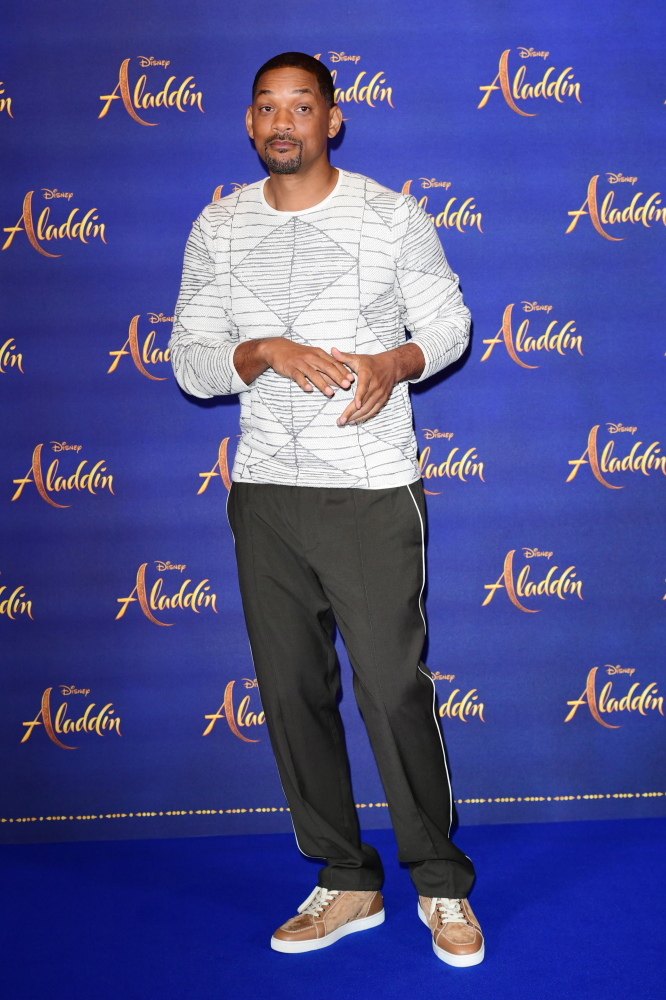 Will Smith opens up on his ‘ultimate failure’

The Hollywood star, 51, sat down with his wife of 23 years Jada Pinkett Smith for a highly personal discussion to mark Father's Day in the US.

A preview of the special episode of Red Table Talk showed a tearful Smith opening up about his failed marriage.

He married Sheree Zampino in 1992 before divorcing her three years later. The former couple share a son, Trey.

"I've been hurt a lot in my adult life but I don't think anything touches the failure of getting divorced from my two-year-old son's mother."

Smith married his current wife in 1997 after they met on the set of The Fresh Prince Of Bel-Air.

In a 2018 episode of Pinkett-Smith's Red Table Talk web series, she spoke to Zampino and discussed their early rocky relationship.

After a bust-up between the two over the phone, Men In Black star Smith had to step in.

"Will Smith let me have it," Pinkett Smith recalled. "His take was, 'That is Trey's mother and that's just not your place.'"

The pair said their relationship was much smoother after Pinkett Smith apologised.