Wiley, referred to as the Godfather of Grime, has said his new album is his last.

Grime star Wiley has said he and fellow musician Stormzy have spoken since their war of words and lyrics earlier this year. 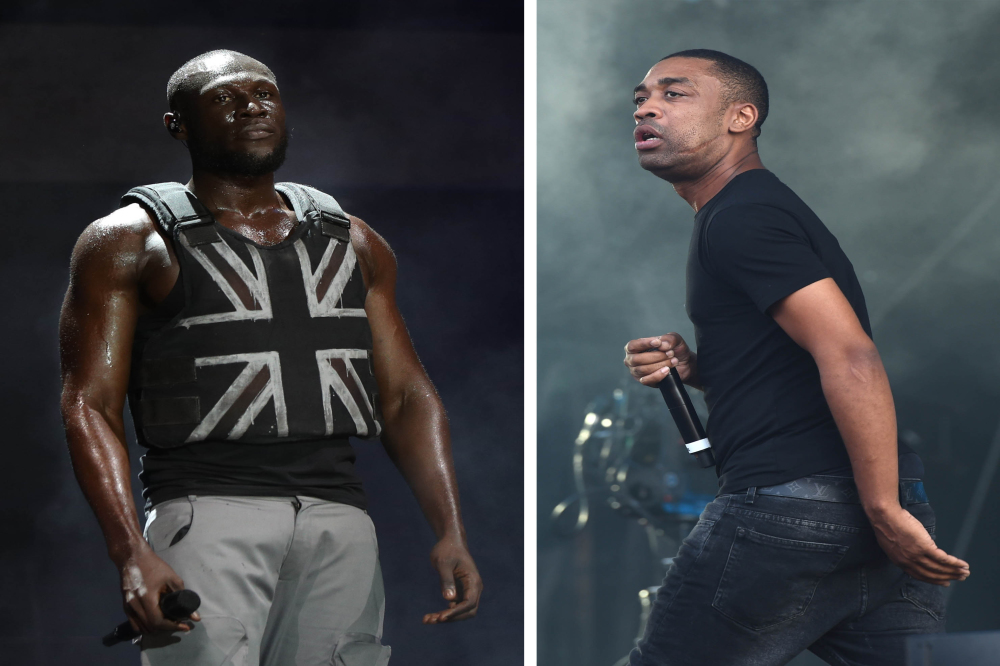 Wiley, whose real name is Richard Cowie, and fellow Grime artist Stormzy engaged in a series of personal attacks on Twitter – and in lyrics heard by millions – against each other.

Dubbed the Godfather of Grime, Wiley reportedly said he thought Stormzy had commercialised the genre, partly by collaborating with pop artists such as Ed Sheeran.

In a new interview, he told The Guardian: "We're over it now. I've spoken to Stormzy, I've got love for him. I just wish he hadn't jumped in the way to defend Ed, that's the only reason it happened. Ed Sheeran, England's golden boy – he can use you, but you're not allowed to use him."

According to the newspaper, Wiley has said his new album, The Godfather Part 3, will be his last.

The Twitter and Instagram accounts of Stormzy, real name Michael Omari, disappeared off social media platforms in mid-February, and they do not appear to have been activated again.

Music aside, Stormzy launched his own publishing imprint, called #Merky Books, a collaboration with Penguin Random House, in July 2018.