Keedron Bryant shared I Just Wanna Live, a track written by his mother, following the death of George Floyd.

A 12-year-old boy whose poignant song about growing up black in America went viral amid the protests sweeping the country has been signed by a major record label. 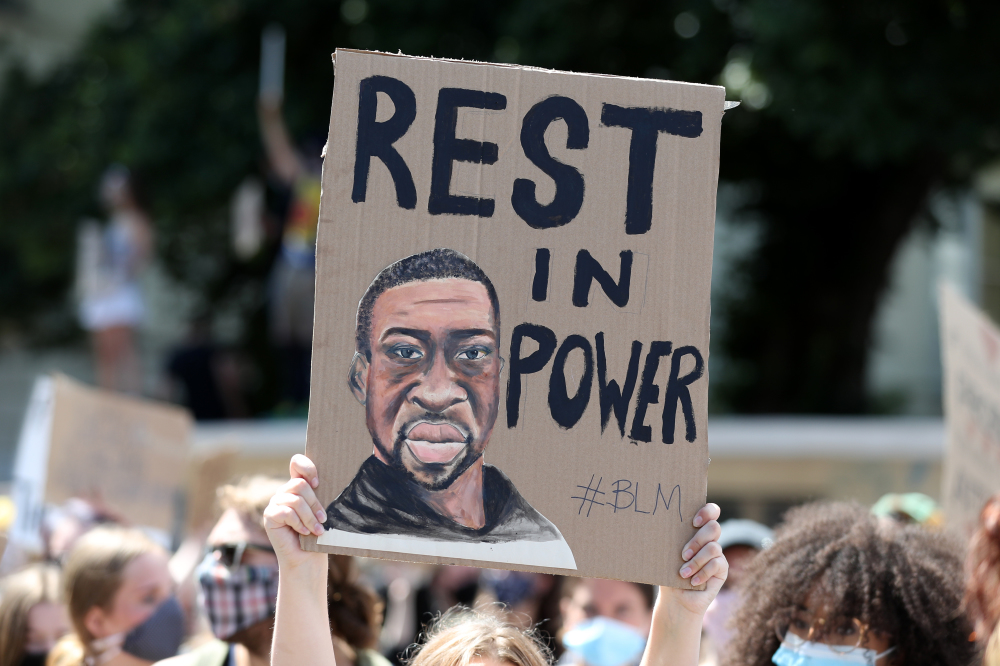 Keedron Bryant shared I Just Wanna Live, a track written by his mother, following the death of George Floyd in Minneapolis on May 25.

It struck a chord with fans amid a national debate on racial injustice.

Keedron has now signed a deal with Warner Records and I Just Wanna Live will officially be released on Friday.

It will coincide with Juneteenth, the holiday which commemorates the end of slavery in the US.

The song contains the lyrics: "I'm a young black man, doing all that I can to stand.

"Oh, but when I look around, and I see what's being done to my kind.

"Every day I'm being hunted as prey. My people don't want no trouble."

Keedron's video has been viewed more than three million times on Instagram and has attracted more than one million likes.

Warner Records said it plans to donate the profits from I Just Wanna Live to the National Association for the Advancement of Coloured People (NAACP).