The executive temporarily took over from George Entwistle after he left the corporation in 2012.

Tim Davie, the BBC's former acting director-general, is set to take over the Corporation's top job. 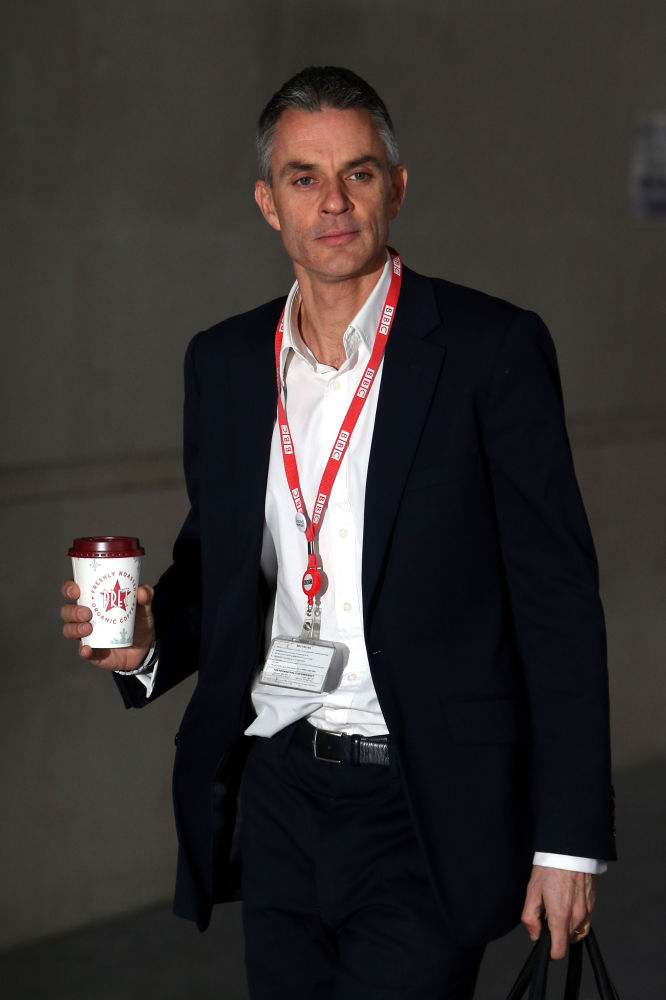 He was born in 1967 and was educated at Whitgift School in Croydon, south London, before going on to study English at Cambridge University.

He has a background in the private sector and prior to joining the BBC in 2005 he served as the vice president for marketing and franchise for drinks giant PepsiCo Europe.

When he joined the broadcaster he became director of its marketing, communications and audiences division in 2005.

He subsequently became director of the BBC's audio and music division in 2008, assuming responsibility for its national radio stations including Radio 1, 2, 3 and 4.

In the same year that he took on the role, Davie had to address controversy surrounding a prank call made by Russell Brand and Jonathan Ross to actor Andrew Sachs on Radio 2.

Brand quit the station after the broadcast of the pre-recorded prank, in which he left an obscene message on Sachs's voicemail.

Davie also decided to axe the 6 Music radio station in 2010, a decision which was later reversed.

In 2012 he became chief executive of BBC Worldwide, a commercial arm of the broadcaster.

In November of that year he then stepped in to become acting director-general after George Entwistle left the corporation in the wake of the Jimmy Savile sex abuse scandal.

He served in the post until Lord Tony Hall took over in April 2013.

After Lord Hall became director-general, Davie returned to BBC Worldwide and oversaw a merger with BBC Studios in 2018 and later became CEO of the production arm.