That’S So Raven Star Raven-Symone Announces She Has Married

Actress Raven-Symone revealed she has married her girlfriend Miranda Maday. 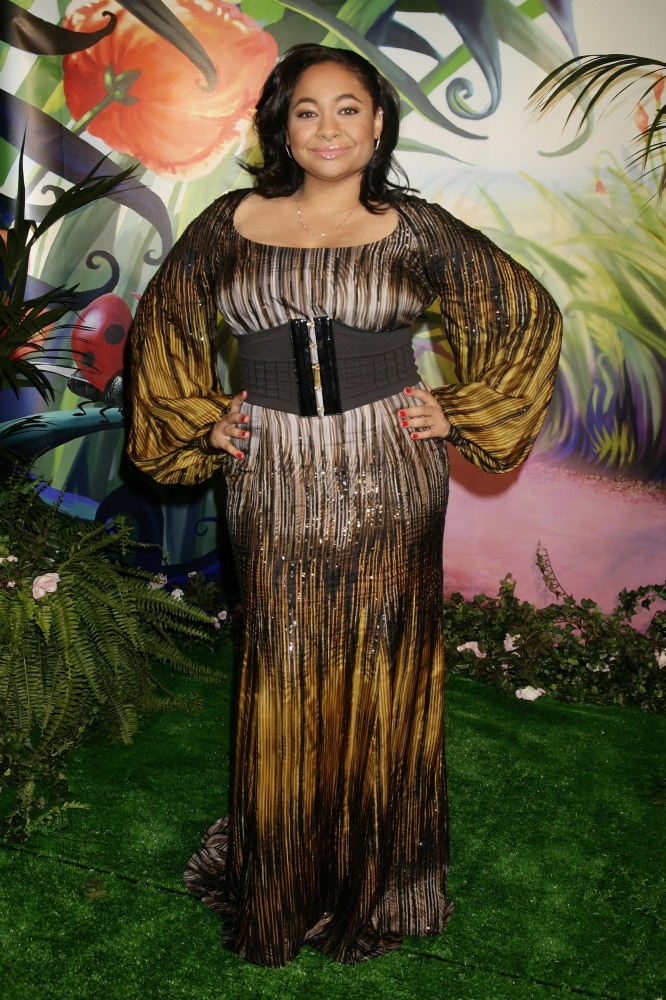 That’s So Raven star Raven-Symone announces she has married

The former star of Disney Channel series That's So Raven tied the knot this week.

Symone, 34, shared pictures from the intimate ceremony on Instagram, showing the couple embracing in a backyard.

She captioned the post: "I got married to a woman who understands me from trigger to joy, from breakfast to midnight snack, from stage to home. I love you Mrs. Pearman-Maday!"

Maday shared a snap of the newlyweds kissing and wrote: "My wife for life."

This was the first time Symone had gone public with her relationship. She addressed her sexuality in a 2013 tweet discussing gay marriage in the US.

She wrote: "I was excited to hear today that more states legalised gay marriage. I, however am not currently getting married, but it is great to know I can now, should I wish to."

Symone made her name as a child star, appearing as Olivia Kendall on The Cosby Show. She gained further fame while starring as a teenager with psychic abilities in That's So Raven.

Symone was also the co-host of daytime talkshow The View.