The date marks the official end of slavery.

Taylor Swift has joined calls for Juneteenth, the date which marks the official end of slavery in the US, to be made a national holiday. 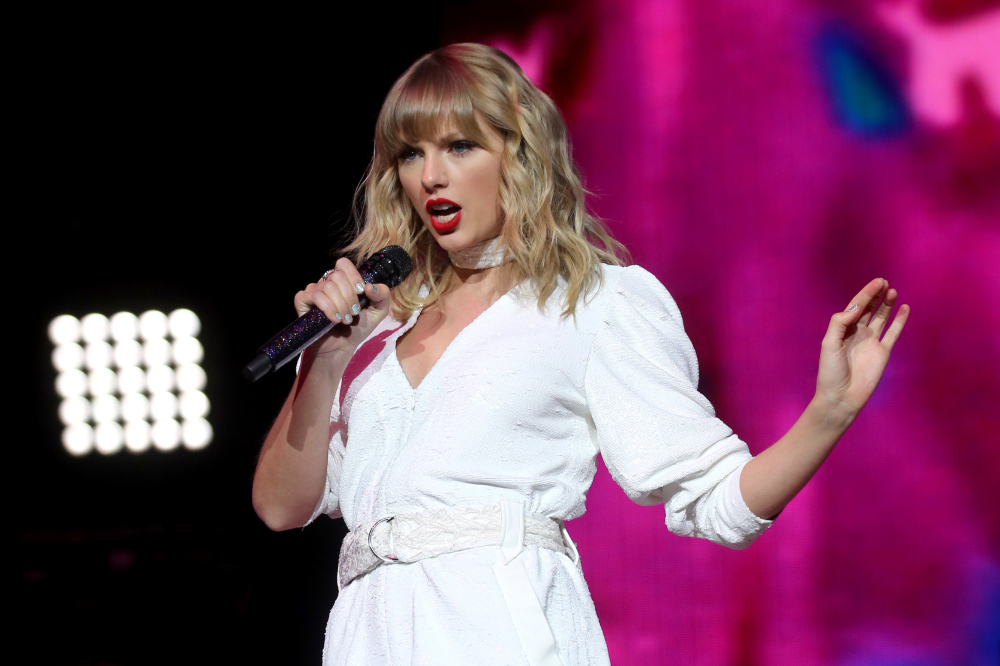 June 19 commemorates the day in 1865 when black people in Texas finally learned slavery had been abolished.

While there have often been calls to make it a federally recognised holiday, Juneteenth has taken on a renewed significance following the mass protests against racial inequality sparked by the death of George Floyd.

Swift shared a video from the African American-oriented magazine The Root explaining why it should be a national holiday.

The pop superstar said: "Personally, I've made the decision to give all of my employees June 19th off in honour of Freedom Day from now on, and to continue to educate myself on the history that brought us to this present moment.

"For my family, everything that has transpired recently gives us an opportunity to reflect, listen, and reprogram any part of our lives that hasn't been loudly and ferociously anti-racist, and to never let privilege lie dormant when it could be used to stand up for what's right."

Juneteenth is a symbolic date for Americans and is also known as Black Independence Day, according to the Congressional Research Service.

It marks the day when Major General Gordon Granger arrived in Galveston, Texas, and announced the end of the Civil War and the end of slavery.

Although the Abraham Lincoln's Emancipation Proclamation came into effect in January 1863, many slave owners had continued to hold their slaves captive.

Texas declared Juneteenth a state holiday in 1980, the first state to do so. All but three states – Hawaii, North Dakota and South Dakota – have followed suit in recognising the day as a state holiday or observance, according to the Congressional Research Service.