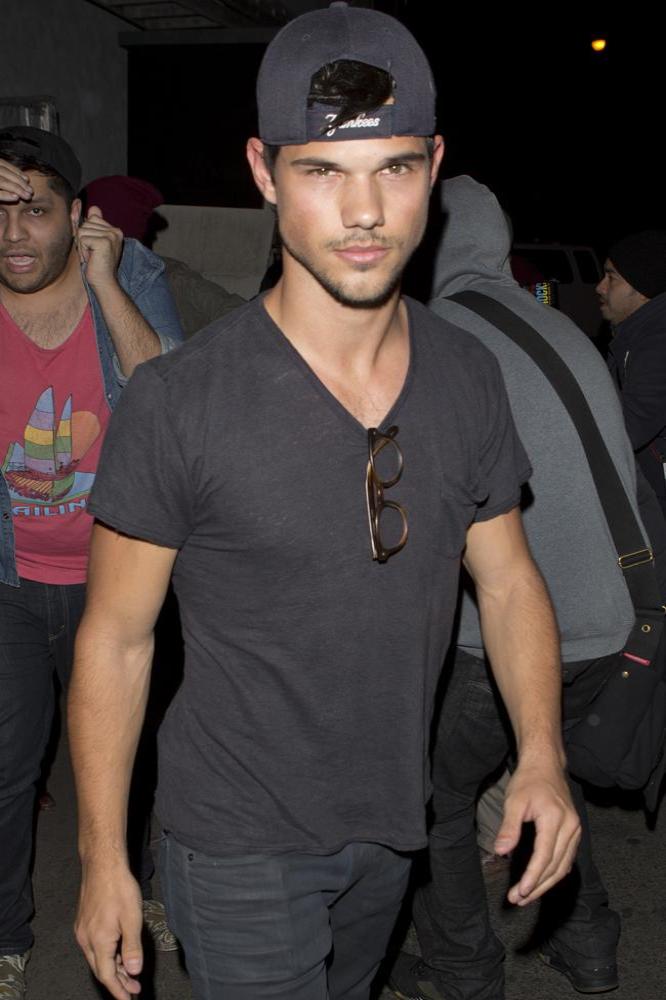 The Twilight actor will take on the character in Jason Reitman's production at The Film Independent event at the Los Angeles County Museum of Art on Thursday (10Oct13), according to TheWrap.com. 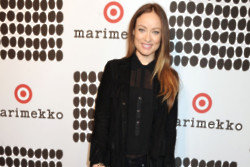 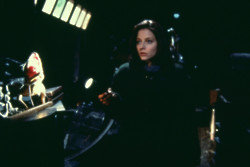