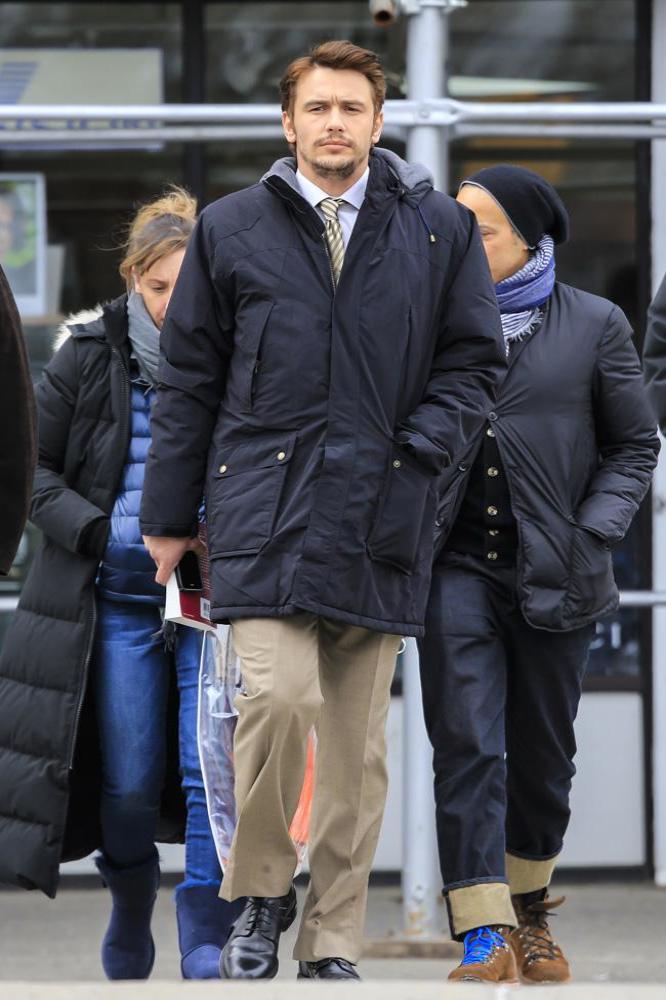 Producers of Spring Breakers sequel have hit back at James Franco after the actor accused them of planning a "weak" movie.

Days after bosses at Muse Productions announced they are developing Spring Breakers The Second Coming, the film's star took to Instagram.com to tell fans he and director Harmony Korine have nothing to do with the project.

Franco accused producers of "capitalising on that innovative film to make money on a weak sequel", but Muse bosses Chris and Roberta Hanley, who are currently at the Cannes Film Festival in France scouting for investors, have now responded to Franco's remarks.

Chris Hanley tells Variety, "Let's see if I can remember all of the sequels James has done... The Great and Mighty Oz (Oz the Great and Powerful), Spider-Man, Planet of the Apes (Rise of the Planet of the Apes)... and he's pushing hard to help set up the Pineapple Express sequel. I guess he thinks only too big to fail studio films are the artistically valid ventures".

Hanley also pointed out the sequel will be directed by Jonas Akerlund, and Trainspotting writer Irvine Welsh is on board to pen the script, adding, "These aren't weak or lame artists and I think our track record speaks for itself". 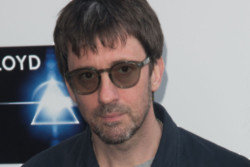 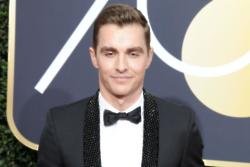 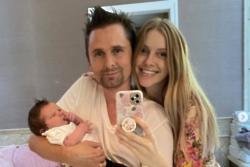 Matt Bellamy has become a father for the second time