Spike Lee: Donald Trump Will Go Down in History As Worst Us President

The film-maker said he is glad people are seeing his new movie, even if it not on the big screen.

Spike Lee has said the world will be "in peril" if Donald Trump is re-elected as US president. 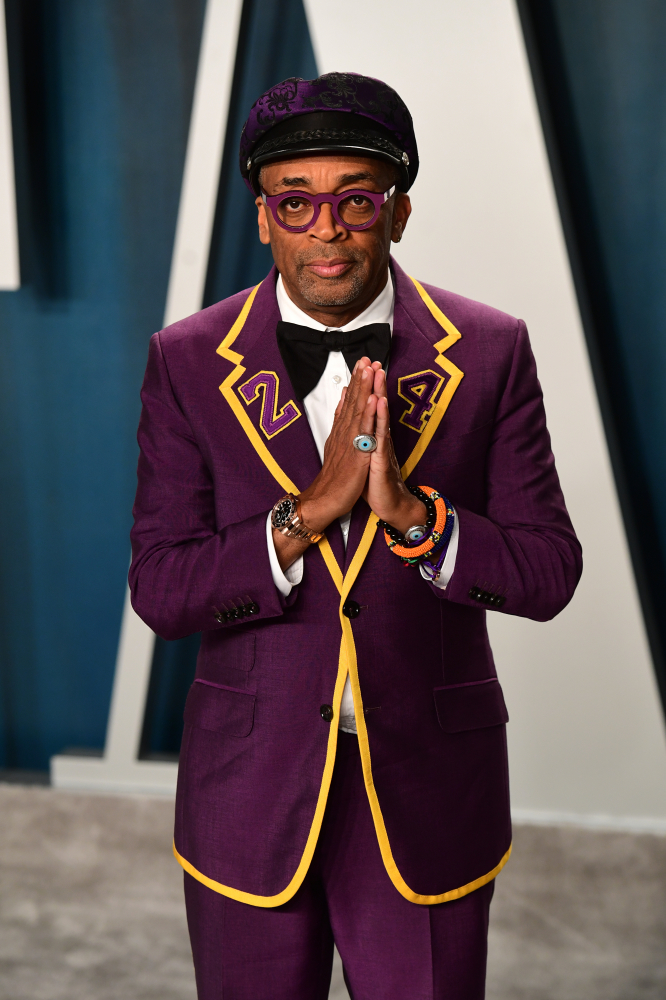 Spike Lee: Donald Trump will go down in history as worst US president

The film-maker, 63, said he is not certain Trump will be voted out in November, despite criticism of his handling of the coronavirus pandemic and protests against racial injustice.

But he told GQ Hype: "There is one thing he's sure of …

"If this guy wins, the world is in peril. Not just the United States Of America. The world."

Mr Trump will "go down in history as the worst president of the United States of America", he said.

Asked if it concerned him that his new film, Da 5 Bloods, will not be seen on the big screen because of the epidemic, he replied: "Even if it bothered me, what am I gonna do?

"I'm glad people are seeing it … The world has changed. Everybody had plans.

"Why should I be different? And what about the 100,000 people in the United States who died? They had plans. They had plans, too."

The full feature is online at GQ Hype at www.gq-magazine.co.uk/gq-hype/article/spike-lee-interview-2020