The singer said she was ‘a bit bruised and sore’.

Sophie Ellis-Bextor was admitted to A&E after falling from her bike during an evening cycle. 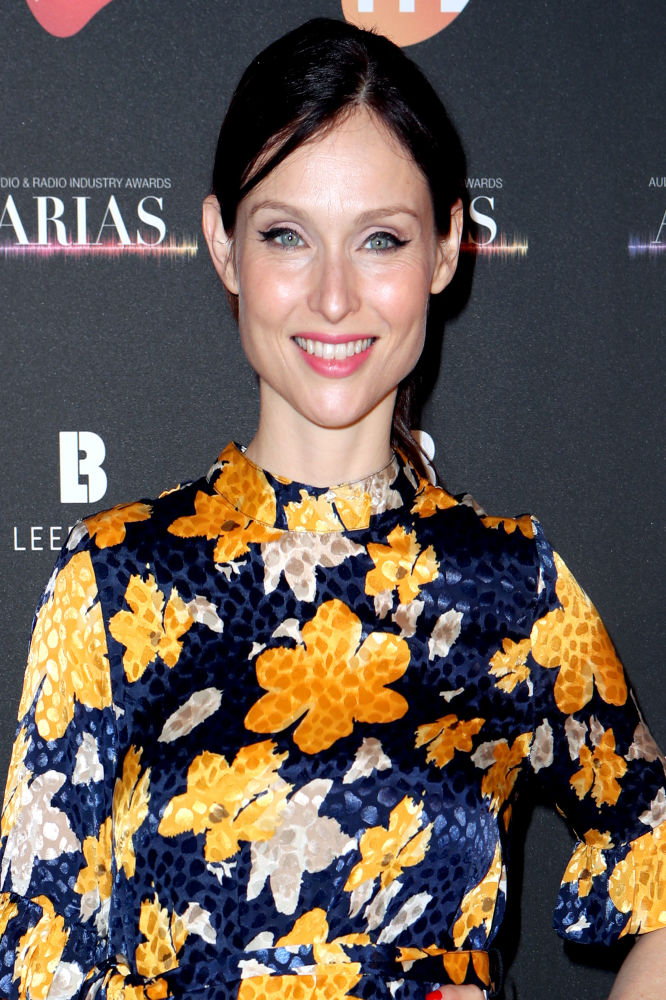 The pop star, 41, shared a black and white selfie from hospital, showing cuts and bruises on her arm, and gauze taped to her forehead.

She said she had fallen "from the tow path down to the side of the Thames" while out with her husband, musician Richard Jones, on Tuesday.

Ellis-Bextor told her 236,000 Instagram followers: "I ended up in a&e last night after I took a tumble from the tow path down to the side of the Thames on my bike during an evening cycle.

"I've put the photo in black and white so it's not too gory.

"I am ok, just a bit bruised and sore.

"I want to thank the ambulance crew and the staff at west mid hospital (where I was born, as it happens) for gluing me back together."

The Murder On The Dancefloor singer also thanked a group of runners who stopped to help her and Jones following her accident.

She added: "I also want to thank Lucas, Colin, Josh and Willow who were 4 runners who stopped and helped @richardjonesface and I when I hurt myself.

"You were so calm, thoughtful and reassuring. Thank you very much. I hope you see this message as I didn't get your details. You're all lovely people."

Dermot O'Leary, Laura Whitmore, actress Daisy May Cooper and Radio DJ Lauren Laverne were among those who sent messages of support.

Ellis-Bextor later updated her Instagram post, thanking her friends and fans for their messages, as well as the "incredible folk" who stopped to help her.

"Thank you for all the lovely messages," she added.

"I should have said that the main reason I posted was to thank the incredible folk who stopped and helped (although the sympathy is very cheering) so don't worry I'm ok and being well looked after.

"Richard has been amazing and the kids are being very sweet."

Ellis-Bextor has enjoyed renewed popularity during the lockdown by hosting her Kitchen Disco series, in which she performs hits from her home, often dressed in sparkly outfits.

She and husband Jones, bass player with the band The Feeling, welcomed their fifth child in January 2019.