Coronation Street will resume filming next week, while Emmerdale’s cast are already back at work. 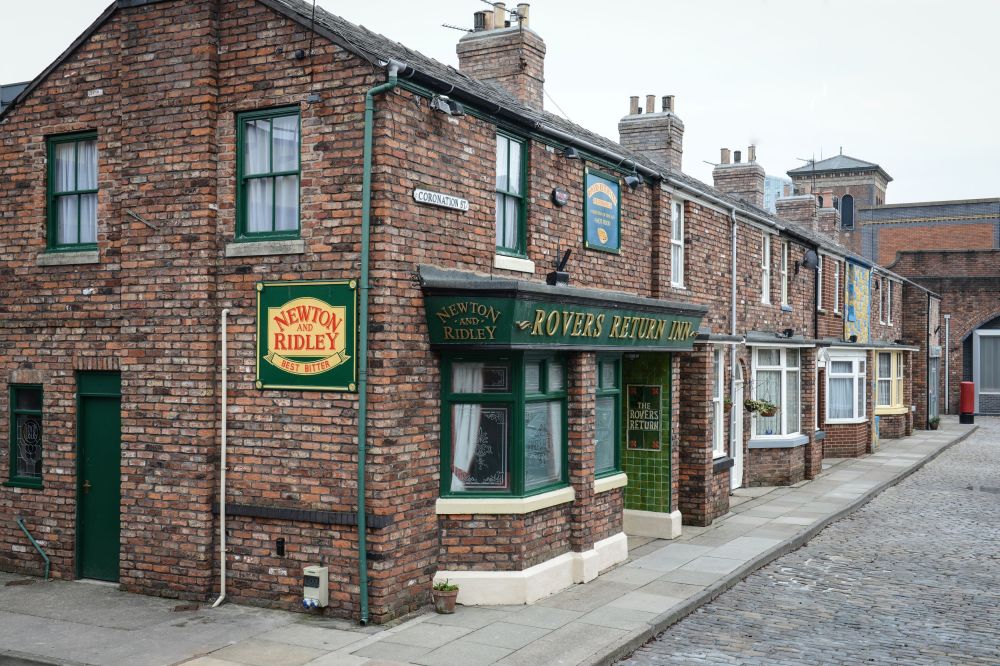 Now viewers have been given a sense of what to expect from storylines where characters would normally get intimate.

"I think it's more like 1920s Hollywood when, if two people went into the bedroom, you'd see waves crashing on the sea, trains going into a tunnel or fireworks going off," ITV's managing director of continuing drama John Whiston said.

"I think we'll have to use our imagination a little bit.

"We'll have to have a lot of smouldering and our actors are very good at smouldering," he told Good Morning Britain With Lorraine Kelly.

Those who fall into a clinically vulnerable category will "follow an individual risk assessment process", before returning to work if it is safe to do so.

"And we will do whatever we can to film them safely. Maybe if there are some scenes where they at home, they can film themselves.

"Unfortunately, for a while, we won't have many children in the show because children come with extra people, chaperones and tutors…

"The senior people in our cast are really important… so we are determined to find some way of getting their presence on the show."

Camera tricks will make the cast look closer to each other than they actually are, meaning viewers, thinking that rules have not been followed, could object.

"What I'm delighted about is that it doesn't look like everyone's two metres away from each other," he said.

"I think I'll get complaints that those people were too close!

"It's the way you put the cameras, how you stage it. Everyone has been safely socially distanced."

He added of Corrie: "You'll see the odd person wearing a mask out…. The Underworld (factory) may even be making PPE equipment.

"Coronation Street always has kindness at its heart but I think that will come to the fore."

Weekly episodes have been reduced in number but Whiston said he hopes to increase them "as soon as we can".