Ryan Adams has credited a hypnotherapist and medical marijuana with helping him get back onstage following an inner ear disorder.

The singer was diagnosed with Meniere's disease a few years ago and his ear problems led to cancelled tour dates and the break-up of his band. 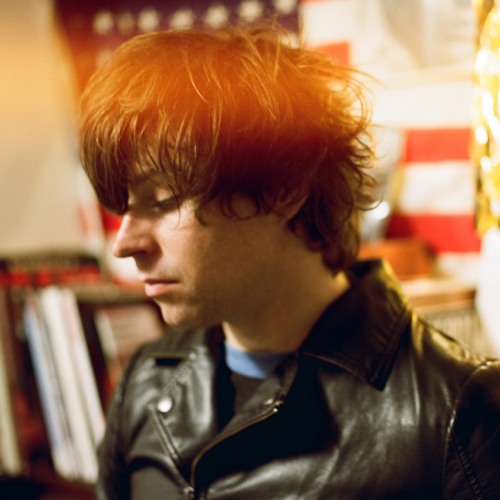 At the time, Adams threatened to walk away for good, but now he's recording a new album and hoping for the best.

He tells Rolling Stone magazine, "I said, 'I'm not playing music anymore and I'm scared to play live and I feel jaded. All I ever do is disappoint people and I leave the stage'. "All of a sudden you start seeing double and then my hand starts shaking, and then it's like you're in an elevator and the bottom just drops out and your bones feel 1,000 pounds". 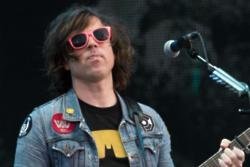 Ryan Adams pens apology to women he is accused of abusing 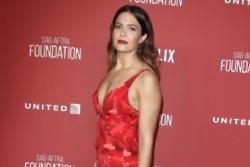