The Twilight star said he is eating food ‘like a wild animal’.

Robert Pattinson has said he refuses to exercise constantly for his role as Batman and is instead eating tuna straight out of the can in isolation. 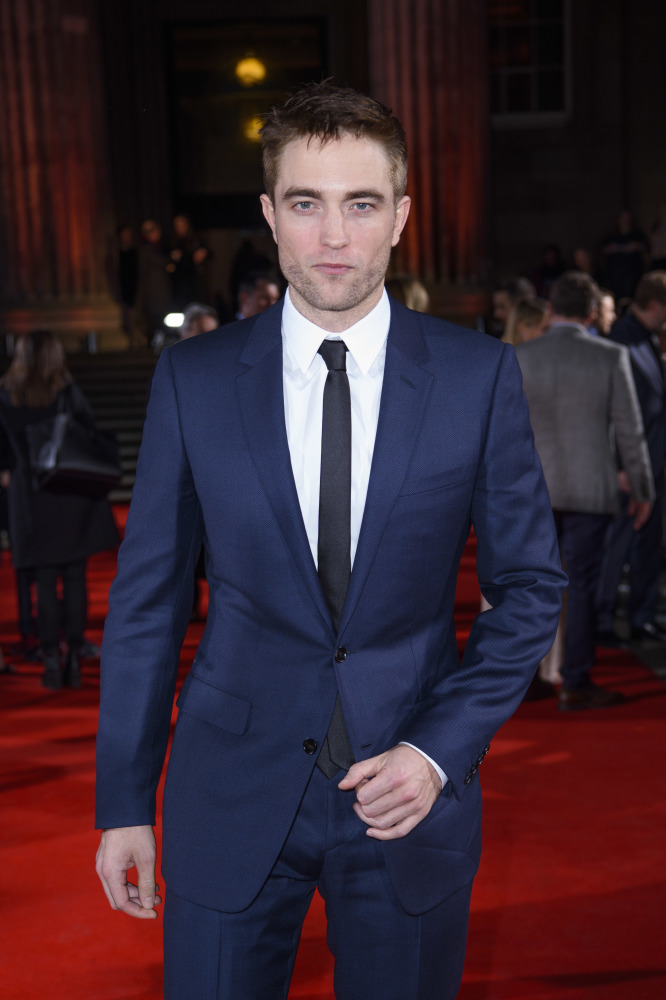 The Twilight star, who will play the Caped Crusader in upcoming film The Batman, is in lockdown in a London flat hired for him by the movie studio, with equipment left for him by a personal trainer hired by the studio to get him into shape.

He told GQ magazine: "I think if you're working out all the time, you're part of the problem.

"You set a precedent. No one was doing this in the '70s. Even James Dean — he wasn't exactly ripped.

Pattinson said he is still on the meal plan arranged for him for the movie, adding: "Thank God. I don't know what I'd be doing other than that.

"But I mean, yeah, other than — I can survive. I'll have oatmeal with, like, vanilla protein powder on it.

"And I will barely even mix it up. It's extraordinarily easy. Like, I eat out of cans and stuff. I'll literally put Tabasco inside a tuna can and just eat it out of the can.

"It is weird, but my preferences are… just sort of eat like a wild animal. Like, out of a trash can."

Pattinson also shared his business idea for a bizarre pasta dish, called piccolini cuscino, or "little pillow", in which he microwaves pasta and adds sugar, cheese and tomato sauce.

He said: "I found after a lot of experimentation that you really need to congeal everything in an enormous amount of sugar and cheese. It really needs a sugar crust."