The Hollywood star is a frequent critics of the president.

Hollywood star Robert De Niro has reopened his feud with Donald Trump and said the president "doesn't care" how many people die from coronavirus. 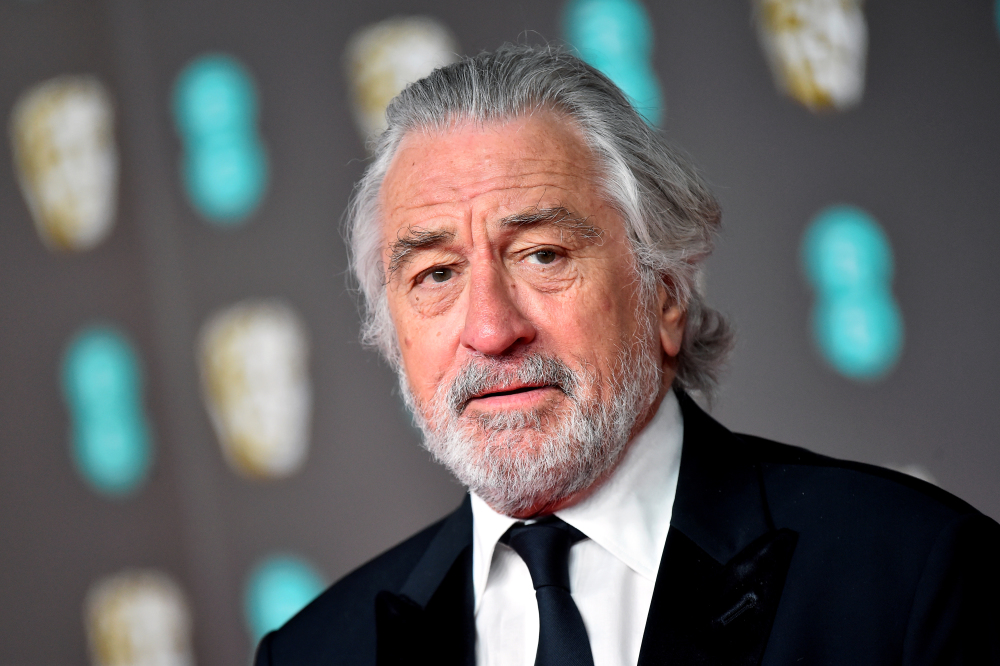 The Oscar-winning actor, 76, is one of Mr Trump's most vociferous critics and has now taken aim at his handling of the health crisis.

More than 82,000 people have died in the US, according to Johns Hopkins University, more than any other country.

During an appearance on Newsnight, De Niro described the situation at the White House as "Shakespearean," saying "you've got a lunatic saying things that people are trying to dance around".

Mr Trump, who is up for re-election in November, has frequently been accused of contradicting the advice of his scientific advisers throughout the pandemic and refuses to wear a mask.

He was widely mocked last month for suggesting research into whether coronavirus might be treated by injecting disinfectant into the body.

De Niro added: "It's appalling, it's appalling. He wants to be re-elected, he doesn't even care how many people die."

Challenged by Newsnight host Emily Maitlis that Mr Trump's fanbase would disagree, The Irishman star said: "No, he doesn't care for those people. And the people who he pretends to care about are the people he has the most disdain for because he could care less about them.

De Niro is isolating at his home in New York, the state hardest hit by the pandemic.

He said: "It's been very strange because New York is kind of like a ghost town, it's surreal then you see other parts of the world, other great big cities of the world, are also in the same situation.

"It's interesting, it's kind of like a science fiction movie but it's real."

De Niro and Mr Trump have sparred frequently during the president's time in office.

He said: "Robert De Niro, a very Low IQ individual, has received too many shots to the head by real boxers in movies. I watched him last night and truly believe he may be 'punch-drunk'."