Celebrity Watch Party will air on Fox in the US.

Rob Lowe and Meghan Trainor are to take part in the US version of Celebrity Gogglebox. 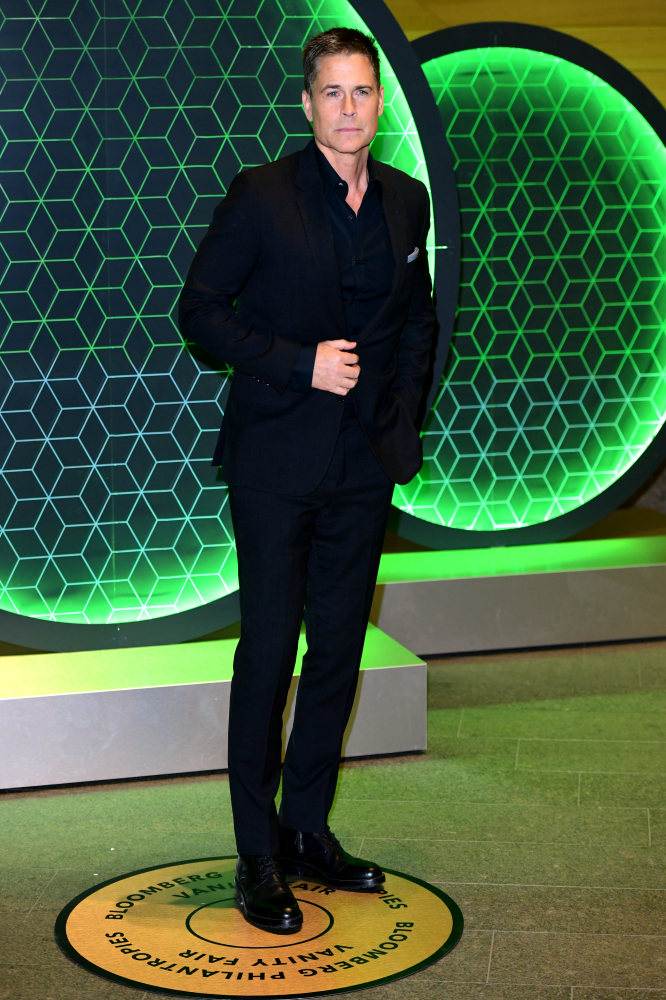 The Fox show sees famous people filming themselves reacting, with their families, to US television programmes.

Celebrity Watch Party is based on the Channel 4 hit Gogglebox.

Stephen Lambert, chief executive of producer Studio Lambert, said: "We're delighted so many famous people love the idea of this show and want to be part of it.

"It's a show which asserts the indispensable role of TV in the fabric of people's lives and the way it's at the heart of the nation's weekly conversation, especially in these unusual times."