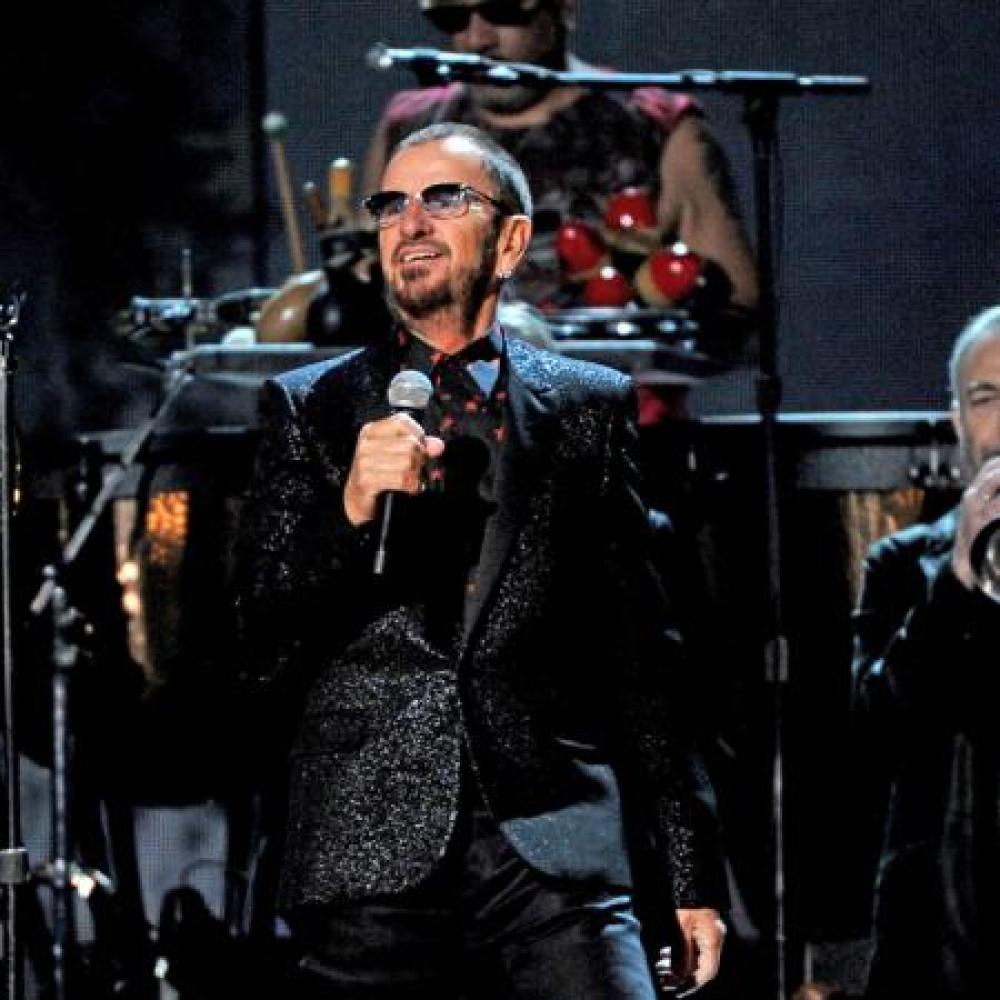 The former Beatles star is the face of Varvatos' 2014 Peace Rocks autumn fashion collection, and the rocker announced the news during a rally in Los Angeles on Monday July 7 to mark his 74th birthday.

In a black and white promotional picture for the drive, Starr wears sunglasses and a leather jacket and pulls his trademark 'peace' sign.

Each campaign snap will be accompanied by the PeaceRocks hashtag.

Fans are encouraged to post 'selfie' snaps of themselves making the peace finger gesture on Twitter.com and every time the hashtag is used, Varvatos' company will donate $1 (£1.70) to the Ringo Starr Peace and Love Fund, which supports Lynch's foundation.

The moviemaker's charity promotes the use of transcendental meditation in public schools and for members of the military.

Starr also appears in a short film for the campaign in which he sits behind a drum kit and talks about his musical aspirations as a youngster.

The musician tells WWD.com of his new project, "John Varvatos made me a male model finally. At home, I've always been a male model. And now I'm out on the streets with it". 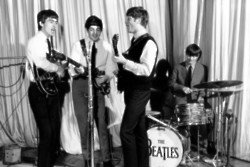 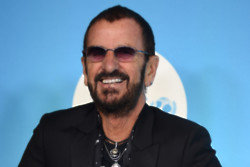