The physical event was cancelled due to the coronavirus pandemic. 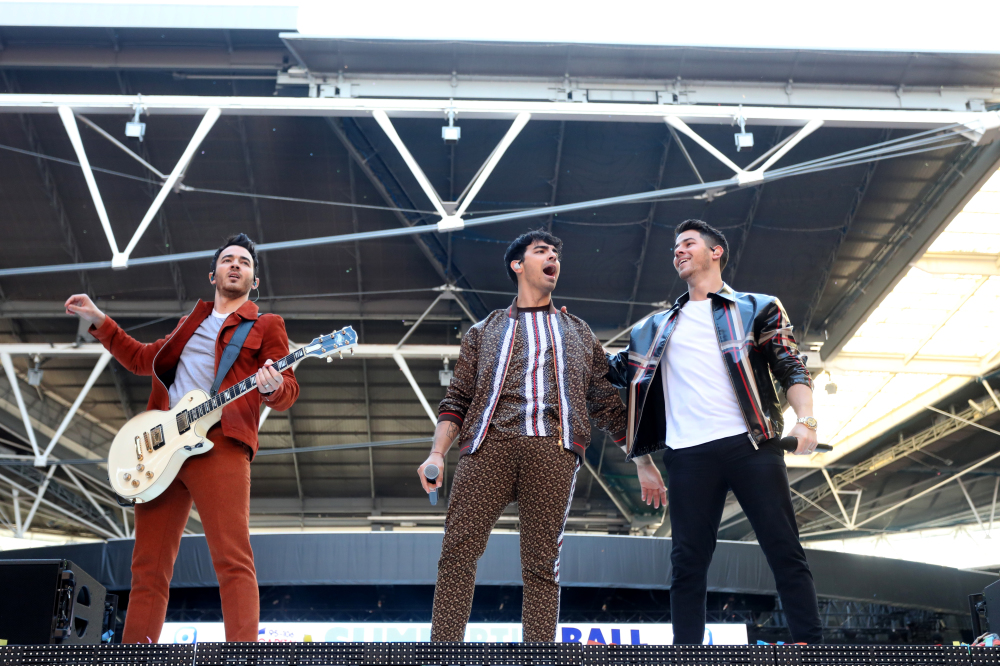 Singer Mabel and rappers Aitch and AJ Tracey will also appear during the online event in late May.

"Expect a few of your favourites and some of my new ones, I'll try and make it as good as it can get from home.

"I've played Big Weekend a few times but this one will be very different."

Rap duo Young T & Bugsey, who appeared on the original line-up, said: "Big up Radio 1 for including us on this year's Big Weekend line-up.

"It's going to be a special one and we're going to be bringing the vibes to you, wherever you are."

More than 50 new live sets will be recorded by artists from their own homes, while the BBC will also air previous performances from the festival.

The physical event was due to take place in Dundee, but was cancelled due to the coronavirus pandemic.

The virtual festival will take place between May 22 and 24 and will be broadcast on BBC Radio 1, with full sets available on BBC Sounds.