The Countdown star said she has ‘fallen out’ with Holmes previously.

Countdown star Rachel Riley has criticised Eamonn Holmes for his comments on coronavirus and 5G technology during an episode of This Morning. 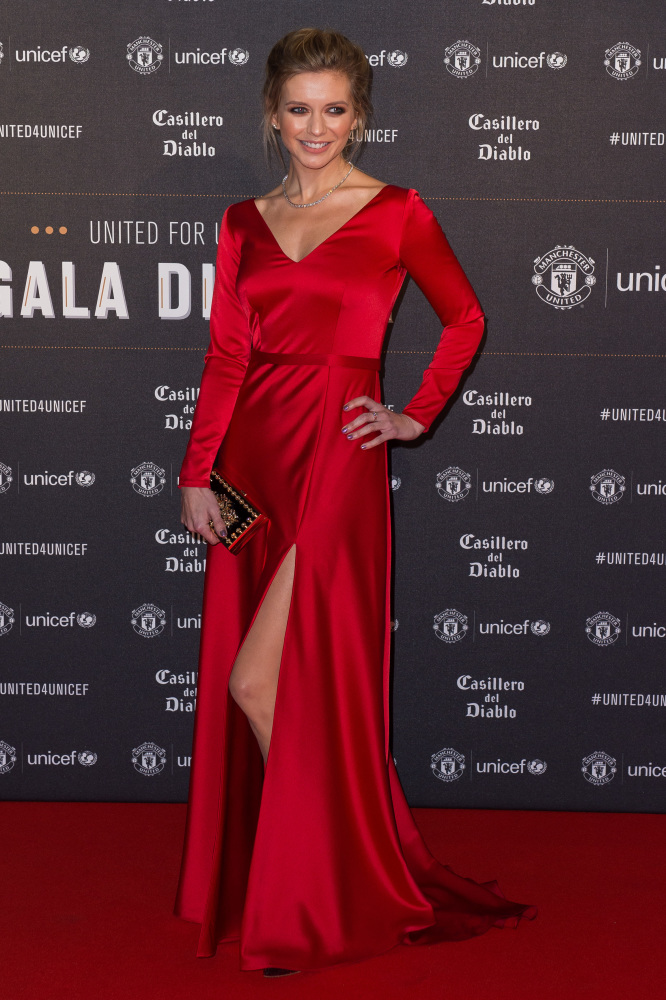 During an episode in April he cast doubt on media outlets that had dismissed the conspiracy theory saying 5G causes coronavirus.

Holmes later attempted to clarify his comments, saying he was "misinterpreted".

Riley told the Radio Times she had previously "fallen out" with Holmes when he invited conspiracy theorist David Icke on his radio show and said she did not expect to see "ridiculous theories" repeated on This Morning.

She told the magazine: "And I've also been working on some anti-misinformation campaigns for Stop Funding Fake News.

"There are a lot of people trying to make money by spreading lies about coronavirus, whether it's quack remedies or stupid conspiracy theories about 5G. It's dangerous, especially when these things get repeated on shows that you're expected to trust.

"I've fallen out with Eamonn Holmes before, when he had David Icke on his radio show, but you don't expect to see ridiculous theories about 5G being repeated on This Morning."

Riley and husband Pasha Kovalev welcomed her first child, a daughter named Maven, in December. The TV presenter had just returned to Countdown filming when the pandemic stalled production.

Riley, 34, said the couple were enjoying the extra time with the baby.

"Maven is such a gorgeous little thing and every day we put her in the sling and go for a walk," she said.

"She's at an age where everything's interesting, so even staring at a tree for five minutes is great. Also, my mother-in-law was over from Russia when all this started and got stranded here, which means we have an extra pair of hands."