Andrzej Duda’s hip-hop video has had 1.9 million views since it was aired on YouTube.

Poland's president has recorded a hip-hop video as part of an effort to raise money for the country's health service as it fights the coronavirus pandemic. 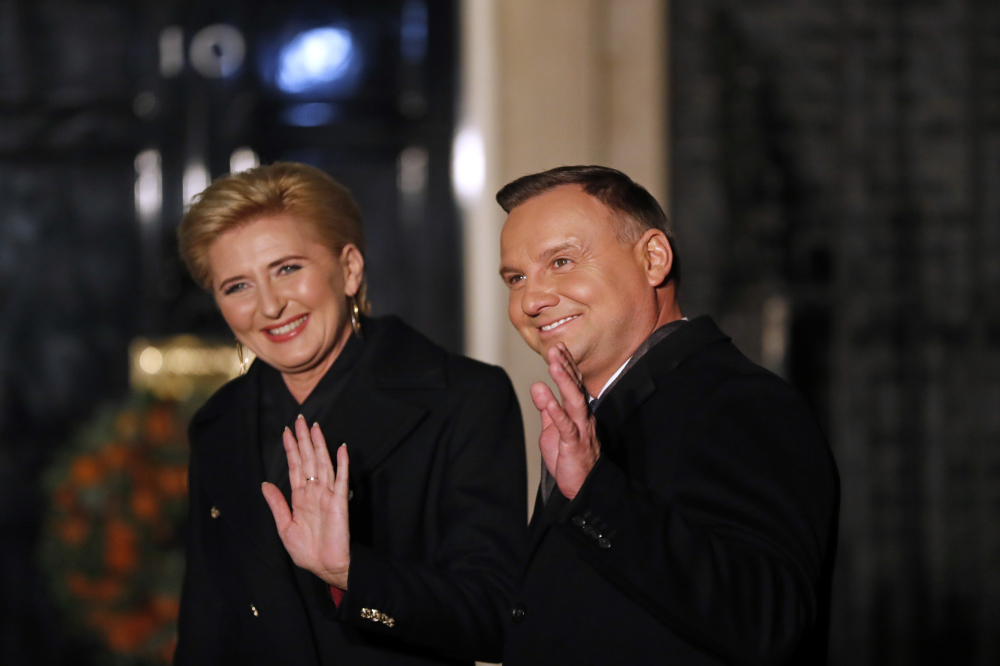 President Andrzej Duda's recording has drawn over 1.9 million views on YouTube since Monday, along with both praise for his participation and criticism of the metaphorical lyrics, which are being interpreted as a description of medics' attempts to save lives.

Mr Duda's contribution is an answer to a challenge from a Polish rapper, Zeus, part of a charity action in which musical performers record 16 verses of rapped text to raise money for Poland's health service.

Others who have participated include popular singer-songwriter Dawid Podsiadlo and opera countertenor Jozef Jakub Orlinski.

Mr Duda's participation comes as he seeks a second term in a presidential election that is expected within the next three months.

It was originally due to be held last Sunday, but was postponed last week amid criticism of a plan by the conservative government, which backs the incumbent, to go ahead with an all-postal vote amid restrictions on public life caused by the pandemic.

Some users commenting on the video have argued that the head of state is helping raise money for a health service that the government which supports him does not fund sufficiently.