She has a guest role in the Sky comedy Run.

Phoebe Waller-Bridge makes a return to television on Wednesday with a cameo in the Sky comedy Run. 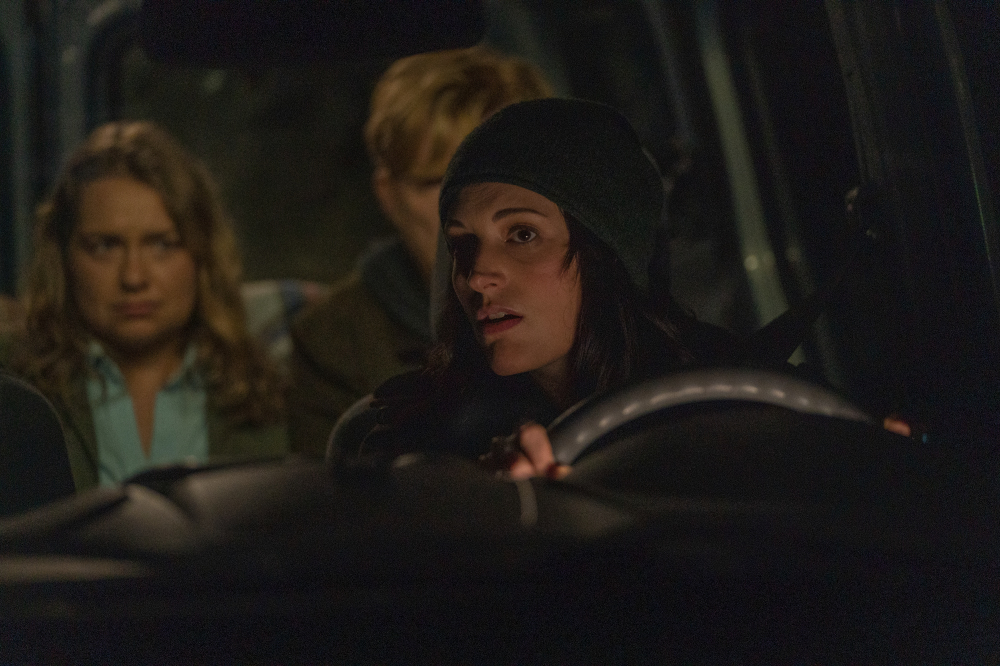 The award-winning star is also executive producer on the show, written and produced by her friend Vicky Jones, with whom she worked on Fleabag and Killing Eve.

Waller-Bridge plays Laurel, who is introduced in the fifth episode of the series about a woman whose humdrum life is thrown upside down when she receives a text from her college sweetheart inviting her to drop everything and meet him in New York to fulfil the pact they made 17 years earlier.

Merritt Wever plays Ruby Richardson, who walks away from her ordinary life in the suburbs to revisit her past with her college boyfriend, Billy Johnson (Domhnall Gleeson), with whom she made a pact 17 years prior that if either one of them texted the word "run" and the other replied with the same, they would drop everything and meet in Grand Central Station and travel across America together.

Waller-Bridge plays a woman they meet on their journey.

Run is on Sky Comedy on Wednesdays at 9pm.